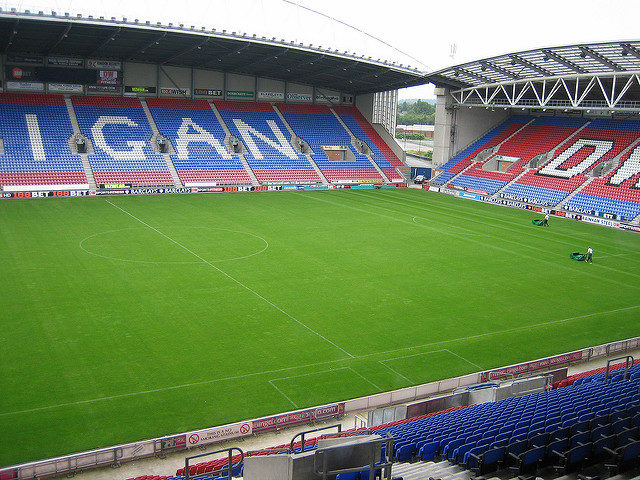 Sydney Roosters head to the DW Stadium for Sunday’s World Club Challenge and it looks like they will take some stopping if Wigan Warriors are to deny the NRL outfit the title.

The Roosters produced a Grand Final masterclass to claim the 2018 NRL title last season, as they blew away the formidable Melbourne Storm 21-6 at the ANZ Stadium in Sydney in September.

With the likes of Australia World Cup winners Cooper Cronk and Boyd Cordner in their ranks, Sydney boast world-class talent across their side and they should have too much for the Warriors.

Former Leeds Rhinos star Ryan Hall will miss out on the contest due to injury but the visitors will have plenty of cover for their high-profile signing.

New South Wales star Brett Morris looks set to slot in on the wing after his move from Canterbury Bulldogs over the off-season and he will be a real danger on Sunday.

With the attacking firepower in their backline and the muscle up front, the Roosters should not only win the World Club Challenge but should fall on the right side of the full-time handicap market.

Wigan have made a mixed start to life under new head coach Adrian Lam in their first two Super League games of the season.

The Warriors were outplayed by arch rivals St Helens in the opening game of the campaign, before bouncing back to beat the Leeds Rhinos at the DW Stadium last time out.

It looks like Wigan are still finding their feet under the new boss after the loss of Shaun Wane to rugby union at the end of last season.

Wigan will put up a fight in the encounter, especially in front of a bumper home crowd, but expect the Roosters just to have that extra bit of quality to get the job done.