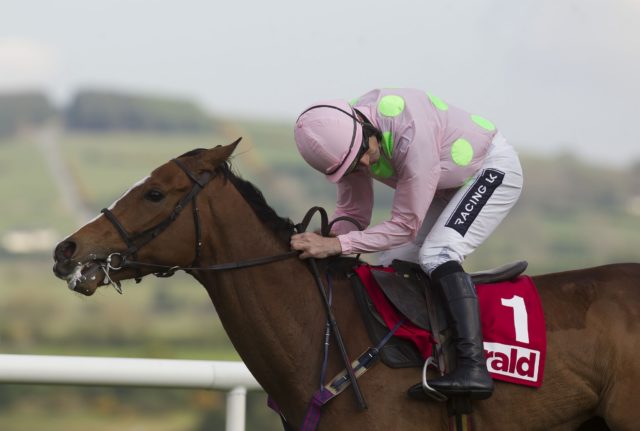 Willie Mullins has confirmed that stable stars Douvan and Faugheen are unlikely to race at Kempton over Christmas, with their preferred targets being at Leopardstown.

Faugheen has twice before won Kempton’s Grade One Christmas Hurdle but the 2015 Champion Hurdler is being aimed at Leopardstown’s big two-miler over the festive period instead.

Douvan is entered in the King George VI Chase on Boxing Day but Mullins has indicated he’s likely to remain at two-miles for now, with the Paddy’s Rewards Club Chase at Leopardstown on December 27 his most likely stopping point this Christmas.

Having lost his unbeaten record in the Queen Mother Champion Chase in March when last spotted, Douvan was a late withdrawal from the Tingle Creek at Sandown this past weekend.

Mullins says he did not miss any work and it was a case of uncertainty and making a firm decision early that forced him away from Sandown with Douvan, currently 3/1 to land the Champion Chase at Cheltenham in March.

“He is fine and hasn’t missed a day riding out. He just wasn’t right on the morning we had to declare him (for Sandown). We had ferries and bad weather, and it was his first run of the year sending him to England, and so, especially the way things happened, I didn’t want to run him,” Mullins told The Irish Times.

“If he wasn’t right when he got there someone else would have had to make a decision, because I wasn’t going to be in England, and that wouldn’t have been fair. So if in doubt, pull out. He’s riding out fine. We’re looking at Leopardstown for him. He could go up in trip but I imagine we will keep him at two miles.”

Faugheen made light of a 665-absence when he returning in sparkling style last month to win the Morgiana Hurdle at Punchestown.

A visit to Kempton in pursuit of a third Christmas Hurdle win wold likely see him squaring up to reigning Champion Hurdler Buveur D’air and that, says Mullins, is deemed unlikely now.

“Faugheen is entered in [the Ryanair Christmas Hurdle] and we’ll probably enter him at Kempton too. But I imagine we would prefer to stay at home. I think we’ll get him out at Christmas alright,” Mullins added.

Faugheen is the 6/4 favourite to win the Champion Hurdle in March, while Nicky Henderson’s Buveur D’air is 3/1 after his successful return to action in the Fighting Fifth at Newcastle.