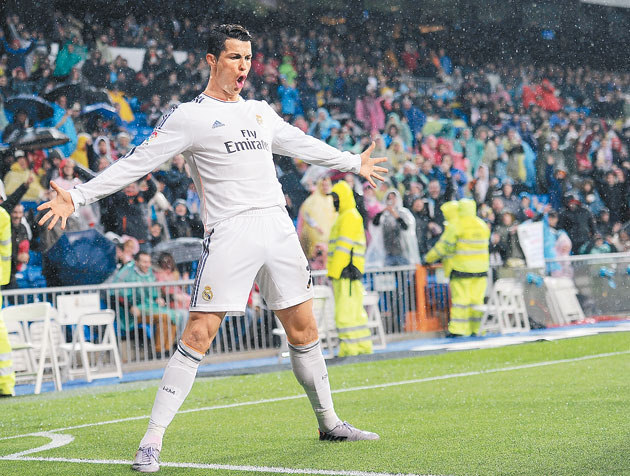 The Champions League returns on Tuesday evening with eight games in store and the highlight probably being Real Madrid against Tottenham.

Both have won their opening two outings and this clash at the Bernabeu and the upcoming clash at Wembley will probably determine who goes through as numero uno in Group H.

RealMadridvSpurs is a game that promises goals so punt for the home win with both to score, available at 7/5.

Two other English teams are in action and Liverpool winning at Maribor looks pretty safe (The Reds are 1/6) but Manchester City could have some issues against Napoli.

Those of us who love a maverick find it hard to ignore Napoli’s boss Maurizio Sarri, a former banker and committed smoker, and with him likely to set his side up to attack, another home win with both scoring at 4/9 looks the bet.

Elsewhere and Shakhtar Donetsk’s 6/5 looks very tempting when they go up against Feyenoord, who themselves hold value at 47/20.

Group G could be the pool to watch on Tuesday despite an absence of real big names. Monaco need to win when Besiktas come to town but do not be surprised if the Turks turn them over at 9/2, while Porto shocked by beating Monaco last time out and are 57/20 to back it up at RB Leipzig, who themselves are 21/20.