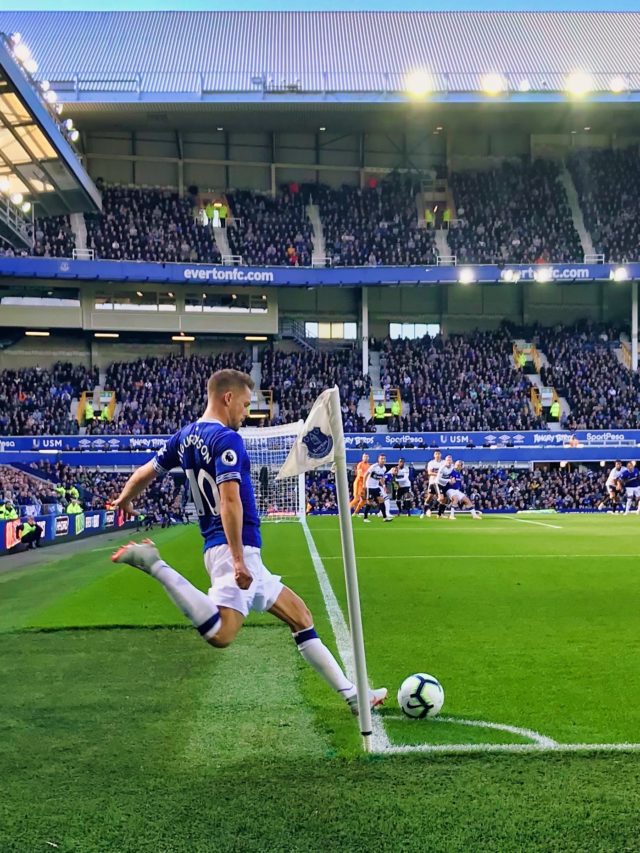 Everton should be able to maintain their recent fine form and sign off their home campaign with a win over Burnley on Friday night, although it’s unlikely to be straightforward.

The Blues seem to be finally clicking under Marco Silva and have won their last three at home against Chelsea (2-0), Arsenal (1-0) and Manchester United (4-0).

There seems to be a feel-good factor again at Everton, with the impressive win over United in particular raising spirits, after what has been overall an infuriatingly inconsistent season.

Tipped by many back in August to compete for a top-six finish, Everton have struggled to get into any sort of rhythm and, even though they have clearly improved in recent weeks, they are still fragile at times, as underlined by a recent insipid 2-0 defeat at already-relegated Fulham.

Despite that, they still have designs on ending the season in a just-about-acceptable seventh, although they would need current seventh-placed Wolves, who are four points ahead, to slip up in their final two games to do so.

Gylfi Sigurdsson and Richarlison (5/4 – anytime scorer) remain their chief creators and goal threats and backing one or both to net in this may prove wise. Both have an impressive 13 league goals so far this season.

The Clarets turned in a typical Burnley display when only going down 1-0 at home to title-chasing Manchester City last weekend and as ever will be tough to beat. There isn’t much scientific about manager Sean Dyche approach but his side play to their strengths, are fit and sometimes physical, while they have a genuine goal threat in the final third from Chris Wood (three from last five) and Ashley Barnes (two from last five games).

The earlier encounter between the two sides ended in a 5-1 thrashing in Everton’s favour but a repeat of such a convincing scoreline looks remote. The Clarets will want to make up for that big defeat but are tipped to be edged out with 2-1 to the Toffees in the correct score market appealing at 6/1.