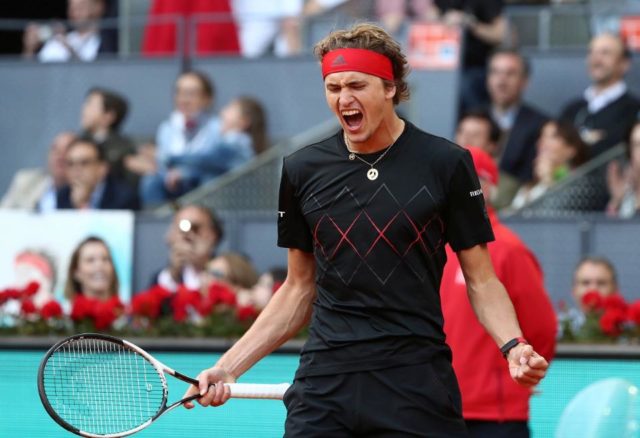 The Rogers Cup begins on Monday and a few big names are set for their first taste of hard-court action ahead of the US Open.

Novak Djokovic and Rafael Nadal will compete in the ATP Toronto event as they make their first appearances since Wimbledon, while in the WTA Montreal tournament Angelique Kerber and Simona Halep are gearing up for their first outings since SW19.

The world number three has been in fine form recently, having reached the Citi Open final in Washington, where he is up against Alex De Minaur on Sunday, and can continue to impress in Toronto.

Nadal is the 9/4 favourite and Djokovic is 7/2, but both will be unwilling to risk any injury problems ahead of the US Open and may hold something back in Canada. That could give Zverev a real opportunity in the Masters 1000 event.

US Open champion Sloane Stephens has already had a few games on hard-courts having entered the WTA event in Washington following an early exit at Wimbledon.

To say the American has had mixed results in big events lately would be a monumental understatement. After landing her maiden major last year she then went out in the first round in Australia, and after reaching the French Open final she fell at the first hurdle at Wimbledon.

Her record in other tour events has also been fairly mixed as she managed to win the Miami Open but hasn’t been beyond the third round in any other big tournament. However, Stephens tends to up her game on North American soil and as she’s already had a few warm-up games on hard-courts looks good value to claim a first Rogers Cup title in Montreal.