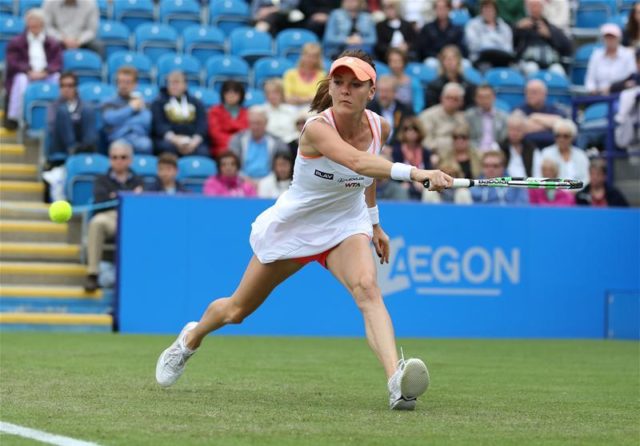 Wimbledon is our destination today and I think Agnieszka Radwanska is a fantastic price to win her second round match against Lucie Safarova.

The Pole’s best days in tennis arguably came at SW19 when she reached the final of the tournament in 2012, only to lose out in three sets to Serena Williams.

Admittedly she has had a poor year to date, failing to make a final while a foot injury saw her miss the French Open.

However, she made a last-four appearance at Eastbourne, beating Jelena Ostapenko along the way and is clearly a fan of the turf.

Today she faces Lucie Safarova in the second round, with the Czech leading their career head-to-head 4-1.

This will be their first meeting on grass, however, and Safarova herself made the last eight at Wimbledon in 2014.

It is Radwanska who seems to have the momentum though and after Monday’s three-set triumph over Elena-Gabriela Ruse, she can continue her winning run today.

My second tip comes from the men’s draw where Gilles Muller, a quarter-finalist 12 months ago, can get the better of Philipp Kohlschreiber.

His opponent himself made the last eight in 2012 but has struggled at SW19 in recent years and I think it will be a good day for the Luxembourg man.