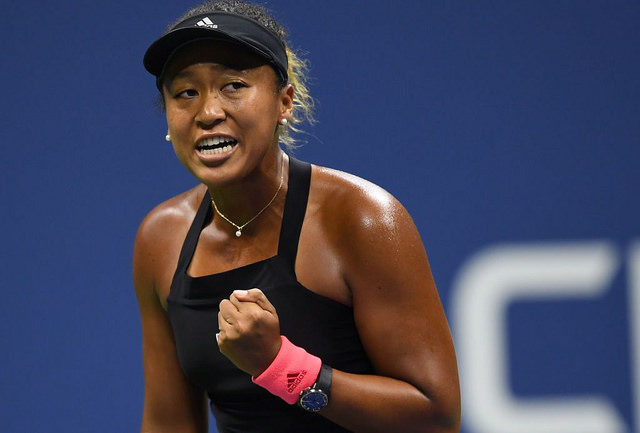 Naomi Osaka can end Serena Williams’ dream of claiming a 24th Grand Slam title and seventh US Open crown by beating the 36-year-old in the Flushing Meadows final.

The American is just one victory away from equalling Margaret Court’s all-time Grand Slam record but may have to wait a while longer as Osaka has been in outstanding form in the last fortnight.

The 20-year-old Japanese player beat Williams in their only previous meeting – earlier this year at the Miami Open. Osaka was on a hot streak at the time, having won at Indian Wells the previous week, and she powered to a 6-3 6-2 victory against Williams.

Williams has saved her best performances for the Grand Slams in the last few months, though, reaching the Wimbledon final in July before repeating the trick in New York.

However, she has been very inconsistent at other tournaments, suffering defeats to Johanna Konta in San Jose and Petra Kvitova at Cincinnati and doubts remain as to whether she can claim her first Grand Slam title since her Australian Open triumph 20 months ago.

Osaka has broken into the world’s top-20 players this year after reaching the fourth round in the Australian Open as well as the third round at both Wimbledon and the French Open.

She has been playing some exhilarating tennis in the last fortnight, knocking out Laura Siegemund, Julia Glushko, Aliaksandra Sasnovich, Aryna Sabalenka and Lesia Tsurenko before seeing off last year’s beaten finalist Madison Keys 6-2 6-4 in the semi-finals.

The youngster can overpower her more experienced opponent in Saturday’s final and as long as she can maintain her imperious form, the Japanese youngster can claim the first Grand Slam title of her career.