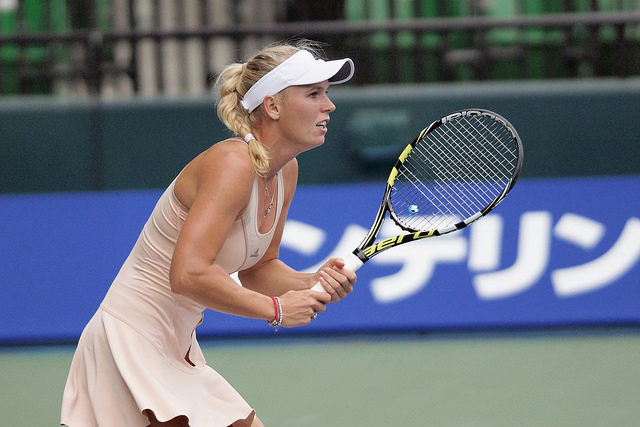 This year’s women’s competition at Wimbledon is one of the most open in years, although everyone will be keeping an eye on Serena Williams’ form and fitness.

The 36-year-old American is 6/1 to win the tournament for an eighth time but she is seeded 25th after returning to competitive tennis earlier this year following the birth of her daughter eight months ago.

She played well at the recent French Open but withdrew from her last-16 encounter against Maria Sharapova because of a pectoral injury and another Wimbledon triumph may be beyond her.

Of those, Australian Open champion Wozniacki appears good value to win Wimbledon even though the Dane’s form has been patchy since her Melbourne triumph.

The 27-year-old has reached the fourth round at Wimbledon six times but has never got any further. However, in such a wide-open field, and because she now knows she can win Grand Slams, Wozniacki could be worth a punt.

She has played well at Eastbourne, beating Johanna Konta, Ashleigh Barty and Kerber in impressive fashion.

Petra Kvitova has two Wimbledon titles to her name – in 2011 and 2014 – and is fancied to do well at SW19 again this year. She is currently available at 9/2 to lift her third Wimbledon title.

However, French Open champion Halep may be a better bet. The Romanian is in good form and, even though grass is not her favoured surface, she has reached the quarter-finals at Wimbledon in each of the last two years.

Having triumphed in Paris, Halep could be the one to beat at the All England Club this time around.