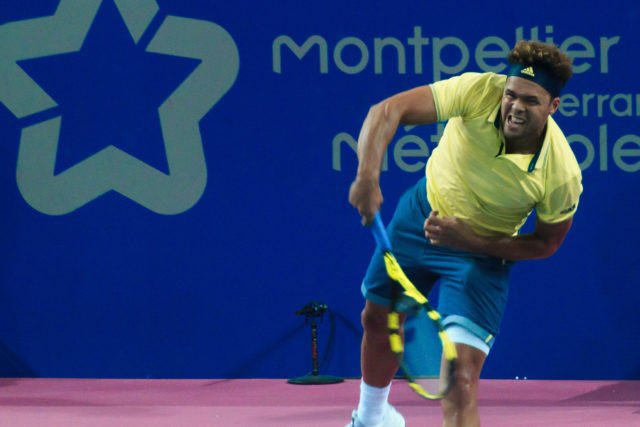 The Davis Cup final begins on Friday and underdogs France can land an 11th title in the final year of the tournament in its current format.

Fourth seeds Croatia are rated as the 10/17 favourites and with class like Marin Cilic and Borna Coric in their team that should be no real surprise.

World number seven Cilic is a Grand Slam champion having won the US Open in 2014 and he also reached the Australian Open final earlier this year.

The 30-year-old enjoyed a solid campaign but looked a little fatigued in the ATP World Tour Finals as he fell at the first hurdle and may not be the weapon he could be at top form for the Croatians.

Coric is clearly one of the game’s rising stars but he isn’t the finished article just yet, while the rest of the team – Ivan Dodig, Mate Pavic and Franko Skugor – are all beatable.

The French are the defending champions and every member of their team played a part in last year’s success, even if they didn’t all compete in the final.

Jo Wilfried-Tsonga may not be the force he once was but as the final takes place on clay courts he should be able to compete against any opponent in the Croatian team in a singles match. Tsonga is a two-time semi-finalist in the French Open and should be a force in the final, even if he has struggled with injuries this season.

Lucas Pouille, Nicolas Mahut, Jeremy Chardy and Pierre-Hugues Herbert complete the French team and all are solid players on the surface.

The big advantage France boast however, is the fact they are effectively the home team as the tournament takes place in Lille. The support of the crowd could have a huge bearing on this final and at odds against, top seeds France look good value.