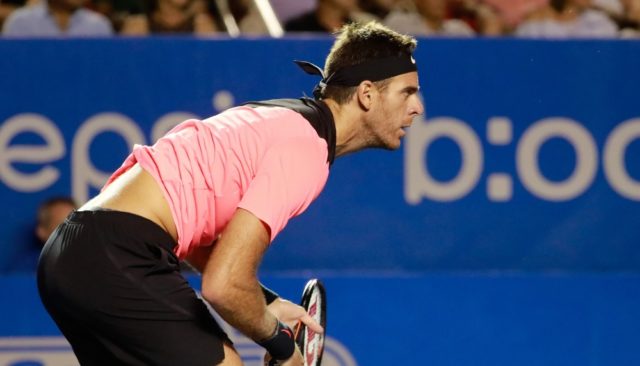 Juan Martin del Potro’s career has been overshadowed by injuries but his form in 2018 shows he can outlast Novak Djokovic in Sunday’s US Open final.

The Argentine has never beaten his opponent in a Grand Slam but has dropped one set in this tournament and with two victories over Djokovic at the Olympics, he can claim his second Flushing Meadows victory by beating the Serb.

Surgery on both wrists would write many off careers but Del Potro has shown incredible spirit in getting back to the top and 2018 has been a successful one so far.

Djokovic has had his own injury issues and has fought back from an elbow issue.

The 31-year-old won Wimbledon in July and has not dropped a set since the second round.

A two-time winner in New York, Djokovic is understandably the favourite to win on Sunday but the way Delpo is striking the ball, especially with his flat forehand, suggests it could be his night.

The pair have a habit of playing out epic encounters and took almost five hours to be separated in the last four at Wimbledon in 2013.

Few would be surprised if this one goes to five sets and after Rafael Nadal was forced to retire in their semi-final with the Argentine two sets up, Delpo’s extra energy could pay off.

Two of the last three matches between these two on the hard courts have seen over 10.5 games in tight opening sets.

Both will be nervous but not enough to get the better of them and they could take some separating in the early stages.

However, one man has to come out on top and nine long years since winning in the Big Apple, Del Potro can double his Grand Slam tally with a second US Open success.