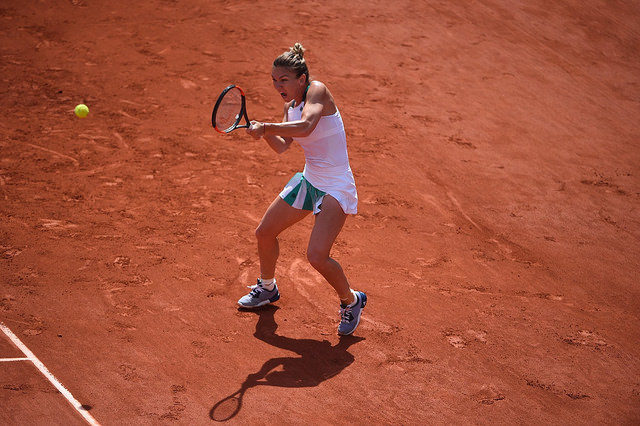 Simona Halep may be the favourite to win the French Open final but the Romanian has never won a Grand Slam title – unlike her opponent Sloane Stephens.

The 25-year-old American beat her compatriot Madison Keys, who she also saw off in the semi-finals in Paris, in last year’s US Open final and for that reason should be backed to triumph again on Saturday.

Stephens has shown she has the temperament to triumph on the big occasion and is used to being the underdog – Keys was expected to beat her in the Flushing Meadows final nine months ago but was thrashed 6-3 6-0.

Stephens has battled back from serious injury – she did not play for 11 months because of a foot problem before returning to action last year – and can turn it on when it really matters.

Stephens 6/4 to win the first set

It is imperative Stephens gets off to a good start and there is every chance she will given Halep has shown nerves can get the better of her in the past.

Halep has lost her three previous Grand Slam finals, including two French Opens in 2014 and 2017. In last year’s tournament she was expected to get the better of Jelena Ostapenko in the final, only for the Latvian to come out on top.

The 26-year-old also lost to Caroline Wozniacki in this year’s Australian Open final and there are question marks as to whether she can finally get over the line in the big tournaments.

Stephens 17/4 to win in three sets

Halep has only won one of her last eight finals and at Wimbledon last year lost a lengthy, memorable battle against Johanna Konta despite having the British number one on the ropes numerous times.

Halep has suffered three-set losses in each her previous three Grand Slam finals and that could be the case again this weekend, even though the world number one was in imperious form when demolishing Garbine Muguruza in the semi-finals.