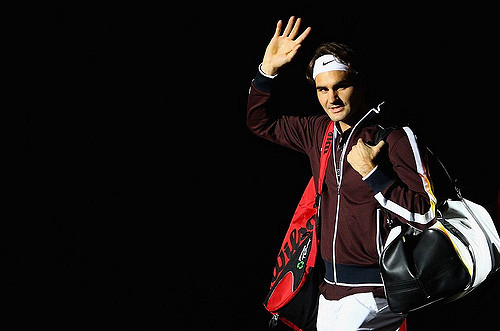 It may be 15 years since Roger Federer beat Mark Philippoussis to win the first of his eight Wimbledon titles but the Swiss veteran will still be the man to beat at SW19 in the next fortnight.

The 36-year-old opted to miss the French Open for the third year in a row so he could be at his best for the grass-court season and he reached the final of both the Stuttgart and Halle Opens, winning the first against Milos Raonic and losing the second against Borna Coric.

He made it back-to-back Australian Open titles in January and still has the desire to beat his chief rivals, with Rafael Nadal, 7/1 to win Wimbledon, possibly ready to mount a challenge this year after failing to progress beyond the fourth round in his last five appearances.

The Spaniard did win the French Open again earlier this year but has only two Wimbledon triumphs to his name with his last appearance in the final coming in 2011.

Andy Murray, 20/1, is not expected to last long after his recent return to action after almost 12 months on the sidelines, while Novak Djokovic (11/2) is showing glimpses of the form that has deserted him in the last two years.

The Serbian is a three-time winner at Wimbledon and reached the Fever-Tree Championships final at Queen’s Club in June where he was edged out by Marin Cilic.

It may be asking too much of Djokovic to win his 13th Grand Slam title and first since his 2016 French Open victory but Cilic could reach the Wimbledon final for the second year in a row.

Of the rest Alexander Zverev (18/1) may enjoy a long run after reaching the fourth round 12 months ago while Juan Martin del Potro will be keen to improve on his one semi-final appearance – in 2013. The Argentinian is 35/4 to reach the final this year.