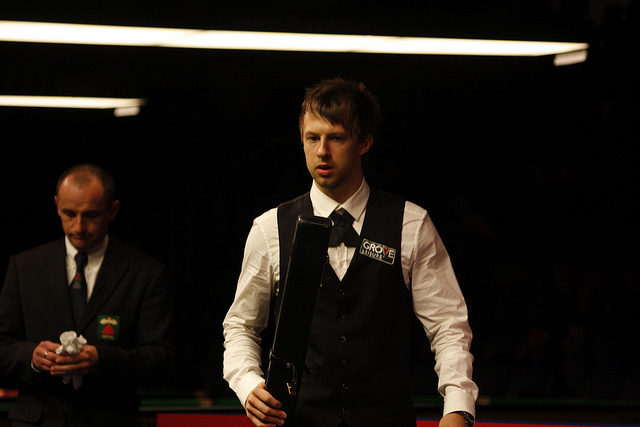 The first Triple Crown event of the season begins this week as the UK Championship takes place at York’s Barbican Theatre.

World number one Mark Selby is the defending champion and can be backed at 15/4 to defend his title. Selby has been in decent form this year so far with a tournament win at the International Championship and he does have a good record in defending titles.

The ‘Jester from Leicester’ successfully defended his crown in Daqing, China, having won the International Championship last year and he has won two successive World Championships. The last time Selby won the UK title was in 2012 and the following year he went on to reach the final so he looks a live chance in the latest edition of the event – and looking at his draw in section one it is hard to see him falling before the quarter-finals.

Ronnie O’Sullivan is rated as the favourite at 33/10 and, as arguably the most gifted player ever to pick up a cue, that should come as no surprise. ‘The Rocket’ does have a potential banana skin in section seven with Barry Hawkins a likely pre last-eight opponent and he has slipped to some bizarre defeats this year, but he does tend to step up for the big events and there is every chance he could do just that at the UK Championship.

Judd Trump really stands out at 6/1, despite his first-round exit in the Northern Irish Open in his last ranking tournament. The World number two enjoyed his first major success in the tournament in 2011 but, somewhat surprisingly, that remains his only Triple Crown title to date. Trump has been in good form this season with a European Masters win and a final appearance at the Shangai Masters and looks the value call among the top players to claim the title. The 28-year-old reached the final in 2014 but has fallen by the third round in each of the last two editions of the UK Championship and is probably due a big performance this year.

With the each-way option available some of the players at bigger prices catch the eye as well and Kyren Wilson appeals at 33/1. The Englishman stands a good chance of getting out of section five and into the last eight, with Sean Murphy the only real danger in that section, and he has been in solid form with two final appearances so far this season.

Trump can triumph in Sheffield 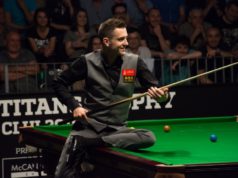 Selby bids for three in a row at The Crucible