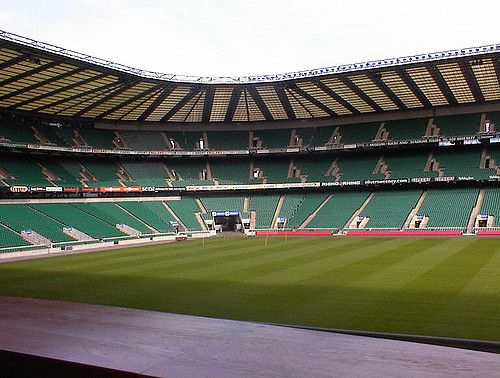 For those who can’t wait for the Ashes to get started next week, sports fans can get their England v Australia fix at Twickenham on Saturday in what should be a mouth-watering autumn international.

England looked well below par against Argentina last weekend and that could be put down to rustiness and a number of key personnel out missing.

However, Saracens star Owen Farrell returns to the starting line-up at inside-centre and club team-mate Maro Itoje finds himself on the bench after being rested against the Pumas following their efforts with the British & Irish Lions over the summer.

With England head coach Eddie Jones being an Aussie himself, he will be determined to get one over on the Wallabies, who were made to work hard for their 29-21 victory over Wales last time out.

The returning stars for England should make a big difference and the Red Rose to edge this one by 1-5 points is available at 5/1.

North of the border, Scotland have the unenviable task of trying to secure their first-ever Test victory over New Zealand, with the All Blacks heading to Edinburgh on Saturday.

Gregor Townsend’s side will need to improve their defensive efforts vastly from their 44-38 win over Samoa last weekend but they will take heart from their attacking play, with the likes of centre Huw Jones and full-back Stuart Hogg looking sharp.

Scotland suffered a 24-16 defeat to New Zealand on their last visit to Murrayfield, showing that if the Scots can play near their best and catch the All Blacks on an off-day they should be competitive.

The Scots will also be buoyed by their 24-19 victory over Australia over the summer in Sydney, again showing they can compete with the big boys on the international stage.

Ultimately, New Zealand should have too much once again for the men in blue but the 10/13 for the +20.5 handicap in favour of Scotland could be the way to go.