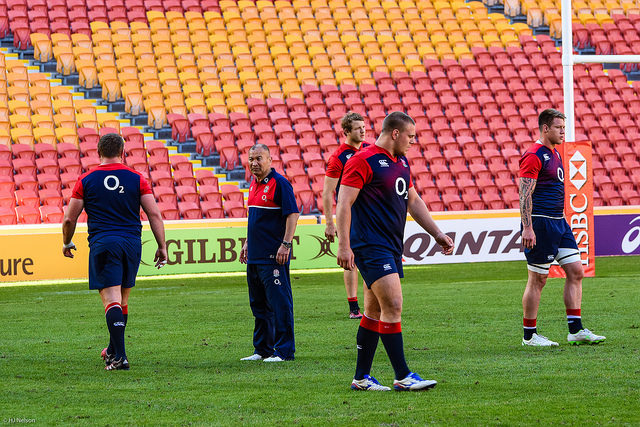 The last time Scotland beat England we didn’t have Twitter or Snapchat, Gordon Brown was Prime Minster and the threat of being sucked into a man-made blackhole created by the Large Hadron Collider seemed possible.

While the rest of the world has moved on, England are yet to let the Auld Enemy escape the blackhole they have made for them, with that situation looking unlikely to change on Saturday.

The passion and pride brought to this headline Six Nations match will take Scotland close to the level England are currently operating at and this fixture should be a lot closer than the meeting at Twickenham last year.

Whatever type of game Scotland want to play, they will likely find England are better at it, be that free-flowing rugby or an arm wrestle between the forwards.

Couple with that the fact Scotland’s creative force, No.10 Finn Russell, is struggling for form and it is impossible to look past another win for England at 10/31, with a comfortable win by a six-point margin for the English 10/13.

Over in Dublin, Ireland will need to be at the top of their game to take care of a Wales side boosted by the return of three key men.

Welsh hopes of a Six Nations crown were written off due to injuries but with Dan Biggar, Taulupe Faletau and Leigh Halfpenny declared fit, and with those already available to coach Warren Gatland performing well, it could be a tricky afternoon for the Irish.

Ireland could be missing a couple of key members of their pack in Iain Henderson and Tadhg Furlong although they should still have enough on home soil to make it three wins from three.

However, it will be close and Wales at 20/23 with a +8 handicap appeals for this one.

Round three of the Six Nations actually starts on Friday night but since the game is France versus Italy, it has been left until last.

Les Bleus have now twice come up short when in a position to win matches and will need to finish the job against the Azzurri, who have endured a tough start to the 2018 Six Nations against England and Ireland.

The return of Mathieu Bastareaud should help the French cause but Italy can keep this close and are taken at 10/11 with a +17 handicap to keep the home side within touching distance in Paris.