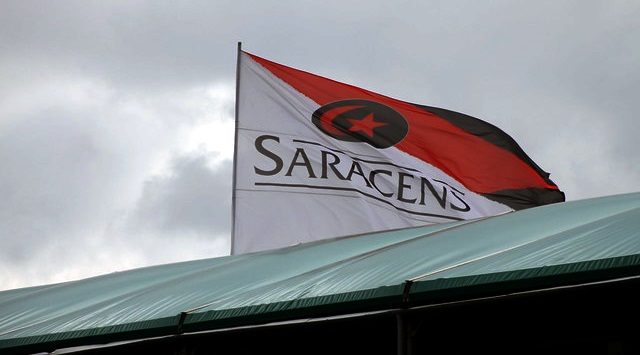 With two of Europe’s most successful clubs going head-to-head on Saturday, Saracens hosting Munster is the perfect way to kick-off what should be an intriguing weekend of Champions Cup semi-finals.

Some of the best players England and Ireland have to offer will go toe-to-toe at Allianz Park on Saturday, with Sarries going in search of their third European crown.

Munster were largely disappointing in the quarter-finals although they still found a way to edge out Edinburgh at Murrayfield.

That winning mentality will take them far in this weekend’s game, but Saracens on home (artificial) turf are a tough prospect.

Sarries breezed past Glasgow Warriors in their quarter-final and once again, with the likes of Owen Farrell, Liam Williams and Maro Itoje in their ranks, the hosts should edge this one.

After the battle at Allianz Park, Sunday provides another mouth-watering encounter when resurgent Toulouse make the trip to Leinster.

Notoriously French clubs don’t tend to travel well across the Channel but, with so much talent in their squad, Toulouse have the ability to pick up a famous win on their travels.

France starlet Romain Ntamack continues to impress at fly-half and they will need his creative talents to be flawless if they are to find a way past a stern Leinster defence.

Once again it should be another tight affair but, having seen off the stars of Racing 92 in the quarter-finals, there is real momentum behind this Toulouse side and they can cause an upset on Sunday.