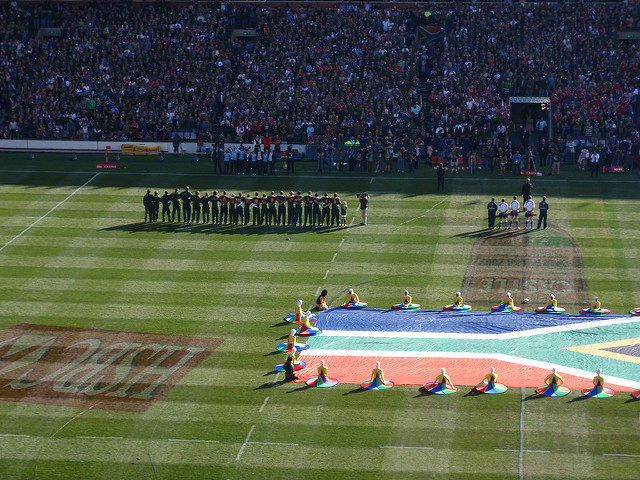 New Zealand have already wrapped up the Rugby Championship title and the focus now will be on retaining their World Cup crown in Japan in 2019.

With less than 12 months to go until the main event, no international side can afford to waste a single match if they are to be involved at the business end of the tournament.

Two giants of the game in the All Blacks and South Africa will do battle in the group stages at the World Cup and the pair are preparing for a pre-war skirmish on Saturday.

The Springboks have come through a transformation during the Rugby Championship this season and head coach Rassie Erasmus must take plenty of praise.

On the verge of walking away from the position, the former Boks player laid it all on the line when his side travelled to Wellington last month, claiming they needed a performance.

Not only did they get that, they also defeated the mighty All Blacks on their own patch.

Backed up by beating Australia last week, South Africa are in great form and will fancy their chances at Loftus Versfeld Stadium.

The braver ones amongst you might like the 33/10 for a Boks win on home soil, but the handicap of +11.5 looks generous in what should an intriguing battle ahead of the World Cup.

Saturday will also see the battle to avoid the wooden spoon in Salta when Argentina host Australia at the Estadio Padre Ernesto Martearena.

Again, like South Africa, Argentina have come through a transformation since the summer.

Heavy defeats to Wales and Scotland saw the Pumas in a bit of a crisis, but they are now 80 minutes away from putting the Wallabies bottom of the pile.

This should be another tough, bruising encounter but backed by the fiery home support, the Pumas might just be able to add to Michael Cheika’s woes.