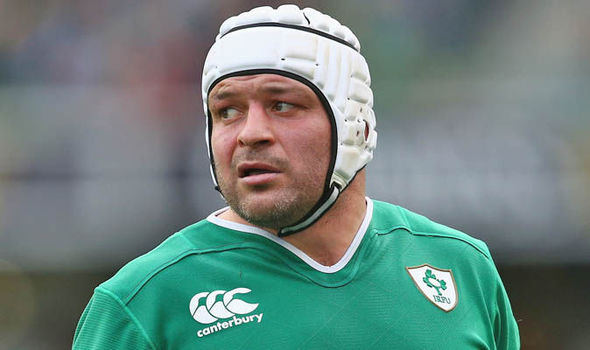 It might be dark outside but at least the weekend looks set to be lit up as international rugby returns with the first round of November Tests.

England should have no issues against Argentina, while Samoa’s struggles on the road suggest a reasonable, if bruising afternoon, for Scotland. Italy should also get the better of Italy and Georgia’s immense strength at home means Canada are unlikely to get anything from Tbilisi.

It is in the evening when the fireworks should occur and there could be a couple of classics on the agenda in Dublin and Cardiff.

Ireland take on South Africa and the favourites tag on the Irish shows the differing fortunes of the sides. Wins over Argentina were all the Springboks could muster from the Rugby Championship, with a pair of draws against the Aussies and defeats to the All Blacks showing just where they are.

‘Transition’ is a word that keeps creeping up in press conferences and is almost as popular as ‘project’ or ‘philosophy’. However, that’s what is happening to the Boks so back Ireland to win by 11-20 at 7/2.

Over in Cardiff, Australia will be looking to claim a 13th straight win over Wales. The Welsh have made a habit of falling short against the Southern Hemisphere sides but like the Boks, the current Wallaby squad is hardly a vintage crop.

Warren Gatland will again look to use his nous and 6/4 seems a hugely tempting price for the home team.

Finally and the late game sees France host New Zealand in Paris in a fixture that has historically been a belter. Les Bleus are clearly improving but the All Blacks remain the team to beat and should win, perhaps by 11-20 points at 5/2.