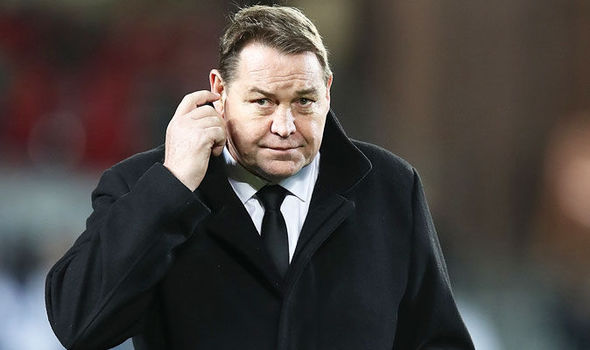 New Zealand have yet to hit top gear in the Rugby Championship but that has not stopped head coach Steve Hansen rotating his line-up for the visit of Argentina.

The All Blacks might be two from two after the back-to-back meetings with Australia but had to dig deep last time out to get the better of the Wallabies at home.

Despite being displeased by his team’s showing, Hansen has made seven changes to his starting XV, resting the likes of Sam Whitelock, Liam Squire, Aaron Smith, Ryan Crotty and Rieko Ioane.

To assume that it will be weakened team that faces Argentina in New Plymouth would be folly though with the likes of Israel Dagg, TJ Perenara and Anton Lienert-Brown included, while Nehe Milner-Skudder make his first appearance since the 2015 World Cup final.

The strength of the New Zealand backline means their point-scoring prowess is unlikely to be affected and they are 10/11 to come out on top with a 29.5-point handicap.

Given Argentina have conceded over 30 points in five of their six Test matches this year, it should be a productive day for the All Blacks dangermen.

The Pumas head to the North Island off the back of two poor performances against South Africa, losing 23-41 at home in Round Two.

The decision by head coach Daniel Hourcade to take the game out of the hands of the forwards and try to be more expansive has yet to herald many positives and perhaps has come too soon for a nation playing in the Rugby Championship for just the sixth year.

The Pumas have also made seven changes with the highly-rated Guido Petti given the chance to shine against the New Zealand pack.

Having conceded 93 points in their two meetings with New Zealand last year, the All Blacks to win by 21-30 points at 3/1 looks the pick of the bets for what should be a routine home win.