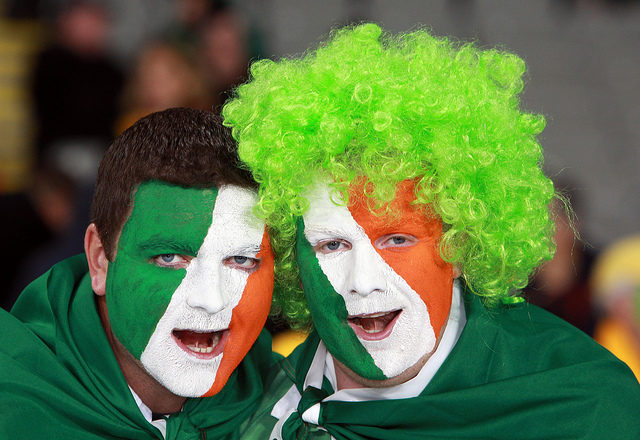 The Six Nations concludes on Saturday and the highlight from the three games will undoubtedly be the one at Twickenham.

Ireland have already wrapped up the title but beating England on St Patrick’s Day to claim the Grand Slam (5/6) would be something special.

Eddie Jones has responded to defeats in Edinburgh and Paris by stacking his team with ball carriers and Owen Farrell’s move to number 10 suggests a more pragmatic approach.

Despite the inclusion of Sam Simmonds, the back row still looks uncertain and this is where Ireland will hit them, having dominated the ruck during this year’s Championship.

That should allow Conor Murray and Jonathan Sexton to run the game and expose England’s defensive flaws.

St Patrick’s Day means those from the other side of the Irish Sea will already be celebrating, but, at 10/11, their team could well give the nation’s rugby fans even more to shout about.

The early match sees Scotland head to Rome to take on Italy. The Azzurri camp keep praising their own performances, but it is hard to ignore the fact they have not won a single point and the Wooden Spoon is already confirmed.

Scotland have shown more encouraging signs, with wins over France and England, but both of those were at Murrayfield and doubts remain about their ability on the road. However, they have won on their two last trips to the Stadio Olimpico.

An away victory beckons but, with that price so short, they should do the business at 50/57 with the -17.5 handicap.

The late game sees two teams who have had mixed campaigns as Wales welcome France to Cardiff.

Despite losing to England and Ireland, Warren Gatland’s side have gone about their business nicely and can finish second while Les Bleus have shown signs of a resurgence.

Hopefully, the lack of pressure will see both sides open up which will allow the likes of George North (27/20 – Anytime Tryscorer), Liam Williams (also 27/20) and Gael Fickou (33/10) to demonstrate their class.

Wales should have too much for their opponents, though, and look good at 50/57 with a -9.5 handicap.