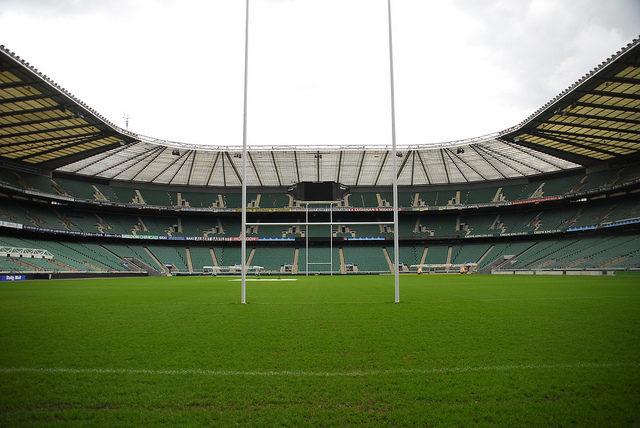 England made a real statement of intent in a World Cup year with their outstanding win in Ireland.

A week on, they should have no problem following up that success against a mentally fragile France team at Twickenham on Sunday.

Round two of the Six Nations wraps up with the latest edition of ‘Le Crunch’ between the cross-channel rivals, with the French having got the better of Eddie Jones’ men in Paris last season.

However, current form makes it unlikely Les Bleus can follow up that win, with their last success at Twickenham back in 2007.

France are reeling after surrendering a 16-point, half-time lead at home to Wales last week, extending their poor run of form to just three wins from 15 Test matches.

Having not played particularly well to take the lead before crumbling, there is little evidence to suggest they can derail England.

The Red Rose excelled in every facet of the game – the perfect response to last year’s fifth-place finish in the Six Nations – and have far too much quality for the French.

With the exception of the injured Maro Itoje, Jones could stick with the same side that rolled over the Irish as the now 20/27 favourites for the Six Nations go in search of another big win.

Ireland will need to put last week’s shock loss behind them if they are to revive the defence of their title at Murrayfield.

Joe Schmidt’s men were outmuscled by the English on home soil and have never won the Six Nation after losing their opening match.

But the Irish tend to respond well to defeat in their first match, bouncing back on the last four occasions to win by 20 or more points in the next game.

That won’t be easy against a Scotttish team who have won seven of their last eight Test matches at home and also got the better of Ireland on their last trip to Edinburgh.

Scotland downed Italy 33-20 last week and their innovative attacking play will likely see them get over the tryline at least once, with full-back Stuart Hogg 39/20 to score anytime.

Ireland are too good a side not to produce a response and can get the better of the hosts, who have question marks over their defence.

What can be written about Italy that hasn’t already been noted? They have now lost their last 18 Six Nations matches while the scoreline in Scotland flattered them after a late flurry of points.

They now play host to Wales, who have won on their last six trips to Rome, beating the Azzurri by an average of 23 points. They got out of jail in Paris last week and coach Warren Gatland has responded by making 10 changes.

Despite all the alterations, Wales’ fans can look forward to their return to the Eternal City, safe in the knowledge they will bear witness to an away win.