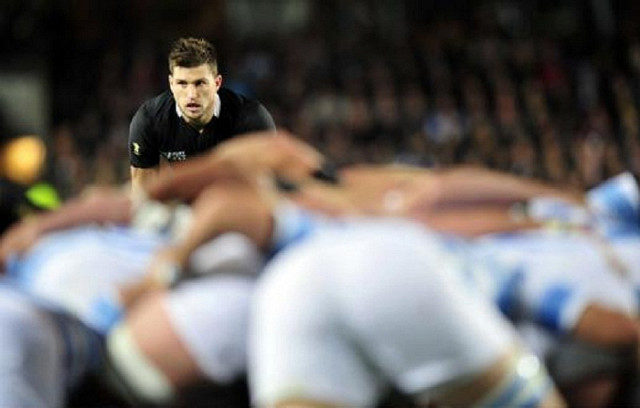 There are not many more scary sights in sport than a New Zealand side that have a point to prove and that’s exactly what Wales will face in Cardiff on Saturday.

Gregor Townsend’s Scotland came so close to pulling off their first Test win over the All Blacks but just fell short in a 22-17 defeat at Murrayfield.

Kiwi back-rower Sam Cane has spoken of his team’s disappointment of their efforts in Edinburgh and their determination to finish the autumn series on a high.

Wales have had numerous injury woes of late, with British & Irish Lions Sam Warburton, Jonathan Davies, Liam Williams and George North all set to miss out on the arrival of the world champions.

This could be a real thumping for the Welsh and New Zealand are 50/69 to come out on top with a -18.5 handicap.

Meanwhile the Scots will be looking to build on their performance against the All Blacks when they host Australia on Saturday.

Scotland managed to beat Australia in Sydney over the summer and Aussie head coach Michael Cheika will have added motivation to get the win up in Edinburgh.

However the Scots seem to be on the rise at the moment and with fly-half Finn Russell and full-back Stuart Hogg in their ranks, Scotland at 31/20 could be the way to go.

Finally and Ireland will be looking for revenge of their own when they host Argentina at the Aviva Stadium.

The last time they met, the Irish were put to the sword as the South Americans romped to a superb 43-20 victory at the 2015 World Cup.

The Pumas were competitive against England in their 21-8 defeat earlier this month and managed to overcome Italy 31-15 in their last outing.

This will not be an easy game for the Irish, so Argentina at 50/69 with a +15.5 handicap looks an attractive price.