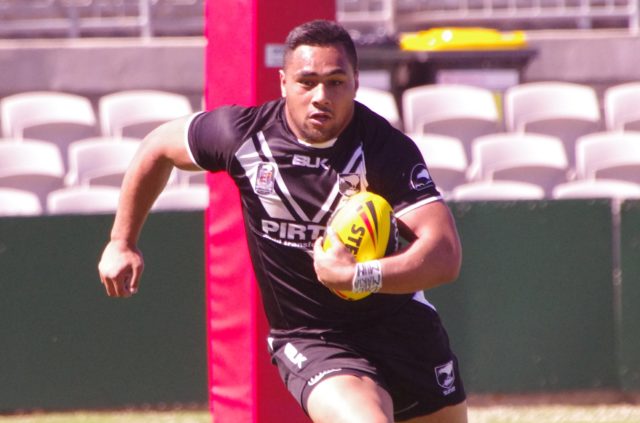 New Zealand and Argentina will get their Rugby Championship campaigns underway on Saturday and the All Blacks should have too much for their South American opponents.

The All Blacks have been the dominant force in international rugby over recent years, as not only will they head into the World Cup later this year as the two-time defending champions, but they have also won six of the last seven Rugby Championships.

Steve Hansen’s side have also triumphed in 27 of their previous 28 meetings with Argentina and they are usually also emphatic winners over the Pumas, with each of the last six meetings coming by at least a 17-point margin.

That makes backing the handicap market perhaps a shrewd choice as New Zealand are also prolific points scorers, having accumulated at least 30 points in 10 of their last 12 Test matches.

As previously mentioned, New Zealand are usually prolific when it comes to scoring tries and racking up points and that has also applied in their recent meetings with Argentina, as they have scored at least 35 points in each of their last six clashes with the Pumas.

Despite usually slipping to a heavy defeat in the fixture, Argentina do tend to at least register a couple of tries themselves against New Zealand as they have made it to double figures in each of the last nine meetings between the two sides.

A total of 122 points were registered during the two team’s clashes in last year’s Rugby Championship and it would be a surprise to not see more of the same on Saturday.

Centre Laumape will be looking to seize his chance during Saturday’s Test as he has been handed a rare start due to Sonny Bill Williams’ recent injury problems.

The 26-year-old is ultimately battling for one of the four midfield spots in Hansen’s World Cup squad so he will be eager to impress.

The Hurricanes star certainly has proven pedigree as a try scorer as he led the way in that department during the 2017 Super Rugby season with 15, while he notched another 13 this year, finishing only behind Crusaders Sevu Reece.