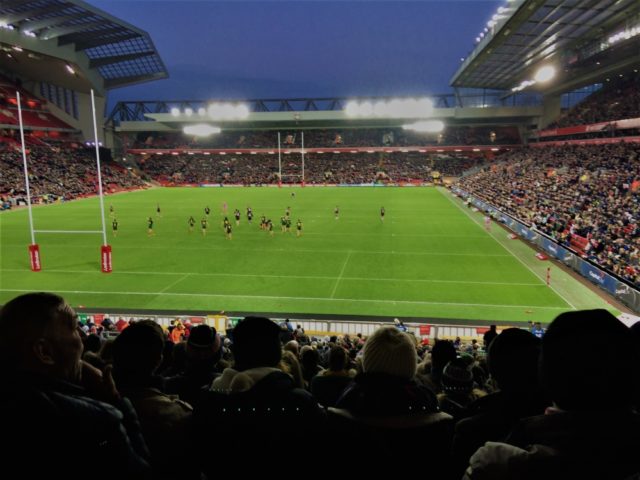 Warrington Wolves will fancy their chances of adding to Wigan Warriors’ woes on Saturday as the highly-anticipated Super League Magic Weekend arrives.

Anfield provides the stage for what will be another intriguing Magic Weekend and Warrington against Wigan is the headline act on Saturday.

Wigan go into this encounter on the back of a defeat at another famous football stadium, having been beaten by the Catalans Dragons at the Camp Nou last time out.

Head coach Adrian Lam has a host of injury concerns leading into this clash with the Wire, with Joe Greenwood, Thomas Leuluai and Sam Powell all doubts, while Liam Marshall is definitely out with a shoulder injury.

Warrington, who have injury issues of their own after losing Stefan Ratchford for 12 weeks, will be determined to bounce back from a shock 19-12 defeat on home soil against Hull FC last time out and they should get back to winning ways against a depleted Wigan.

Riding the crest of the wave after winning in front of over 30,000 supporters at the Camp Nou, the Dragons will be relishing another big atmosphere on Saturday, as they prepare to face Wakefield Trinity.

Catalans have started to show that they can mix it with the big boys, both home and away, and they will be looking to inflict more damage on a Wakefield side that suffered a 42-34 defeat at the hands of London Broncos last time out.

The Robins will be looking for back-to-back wins over Salford Red Devils when they meet on Sunday.

Having lost 24-22 to the Red Devils back in February, Rovers secured a 32-18 at Salford earlier this month and will be determined to land a similar result at Anfield.

With playmaker Danny McGuire set to be passed fit to pull the strings, this could be the upset of the 2019 Magic Weekend. 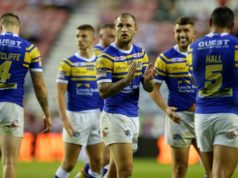