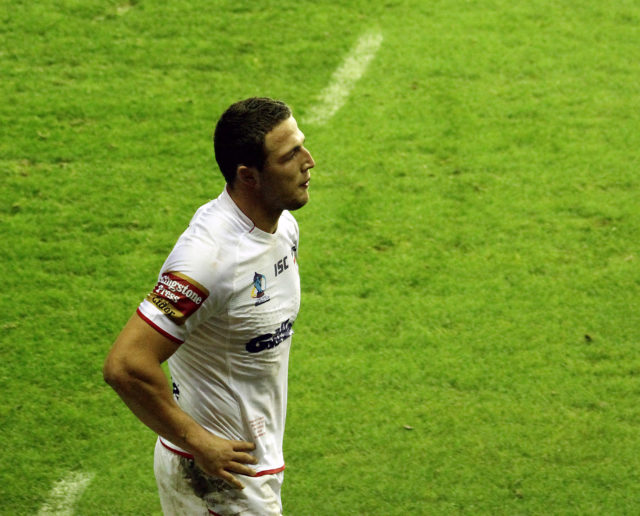 Wayne Bennett’s England have the hardest possible start to their World Cup campaign on Friday but the men in white are certainly capable of giving hosts Australia a scare in Melbourne.

If England are to go all the way to the final in Brisbane on December 2 then finishing top of their group would go a long way in helping Bennett’s side make the showpiece event.

The winners of Group A would play their semi-final in Brisbane before the final in the same location a week later, while the runner-up in the pool would have to make the trip over to Auckland.

With easy games against Lebanon and France to follow, England can afford to throw everything at the Kangaroos on Friday night and are 9/2 to pull off a shock victory.

With the likes of Sam Burgess, James Graham, Josh Hodgson and Elliott Whitehead all plying their trade in the NRL, England have a host of experienced forwards who know what the game is about Down Under.

Also with the most successful NRL coach in history in Bennett, England should be very familiar with their Australian counterparts and that will give them a great opportunity to make this a close affair.

Although the Aussies ran out comfortable 36-18 winners in their last meeting, England were only beaten by four points in the previous encounter and eight points in the match before that.

That makes the 4/5 for England to have a +16 point handicap in the match look like an appealing price, with Bennett’s side set to be extremely competitive in this mouth-watering tournament opener.