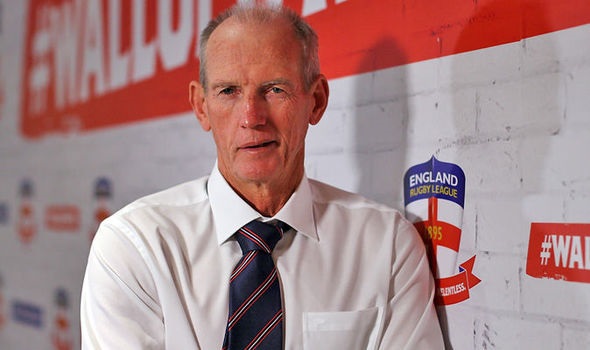 England will be looking to get their three-Test series off the to the perfect start when they welcome New Zealand to Hull’s KCOM Stadium on Saturday.

Having secured a heavy win over the Kiwis on neutral soil earlier this year, can Wayne Bennett’s side get off to a winning start on home turf this weekend?

Bennett and his coaches will be looking to draw plenty of confidence from his side’s 36-18 victory over New Zealand in Denver back in June.

That result continued England’s pleasing overall form against the Kiwis, having also come out on top in their last series back in 2015.

However, England will be taking nothing for granted as they are missing a host of players through injury, including the likes of Sam Burgess, Gareth Widdop, Kallum Watkins and Ryan Hall.

New Zealand come into this series on the back of an impressive 26-24 victory against the World Cup holders Australia last time out.

Stand-off Shaun Johnson, who has been England’s undoing in big games in the past, continues to pull the strings and many will be paying the ticket price just to watch the playmaker’s talents.

Former Wigan Warriors boss Michael Maguire is New Zealand’s head coach and he will know exactly what to expect from England this weekend.

However, backed by the home crowd and with so much competition for places, England should be able to edge this one, as they look to get this highly-anticipated Test series off to a flying start on Saturday.