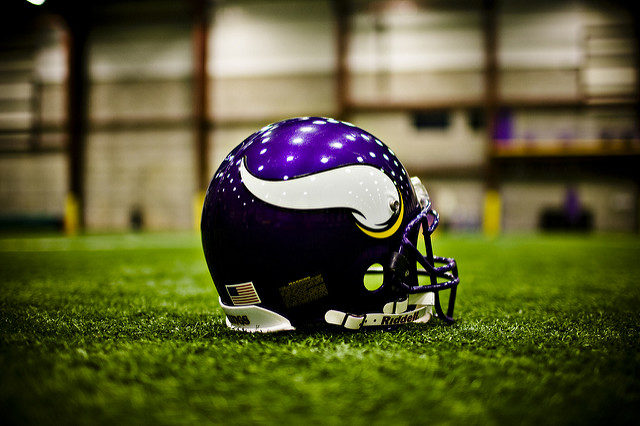 The Minnesota Vikings will look to claim another big scalp en route to the play-offs when they go Falcon hunting in Atlanta on Sunday.

Having backed against the Vikings for the previous two weeks – and lost – it is time to get on board the Case Keenum bandwagon despite this being a particularly tricky encounter.

The Falcons seem to have finally shaken off their Super Bowl hangover, winning the last five in a row, a sequence that includes triumphs over fellow play-off hopefuls Seattle and Carolina.

The 9-2 Vikings are on a roll as well, winning their last seven, so appeal at 5/4 on the moneyline.

Minnesota look like a more complete a team than Atlanta, boasting one of the top-ranked defences, while the offence continues to impress despite missing key pieces.

Atlanta’s offence is strong and is boosted by the return of Devonta Freeman, but the Falcons’ D-Line is still to convince, conceding nearly 21 points per game.

Another team looking over-priced this weekend is the Green Bay Packers at 1/1 ahead of their meeting with one of the disappointments of the season in Tampa Bay.

The curse of ‘Hard Knocks’ appears to have struck again, with the Buccaneers expected to mount a play-off push, only to slip to 4-7 on the year.

The Packers are still without Aaron Rodgers although they still gave Pittsburgh all they could handle last weekend and need a victory to stay in play-off contention.

The Wisconsin weather could also play its part against the boys from Sunshine State who are boosted by the return of quarter-back Jameis Winston.

Sunday Night Football looks a good one on paper as the 10-1 Philadelphia Eagles travel to Seattle whose season is being kept alive by the play of QB Russell Wilson.

But Wilson could be running for his life on Sunday if the Eagles’ defence maintains their current level. Philadelphia should win the game, but the Seahawks at home with a +5.5 handicap in the spread betting is the choice here.

The final tip of the week comes in the form of the New York Jets who are 29/20 to beat the tanking Kansas City Chiefs at home.

The Chiefs have fallen off a cliff, losing five of the last six, and the Jets – despite not being a great football team – continue to play hard and can heap more pressure on the AFC West leaders.