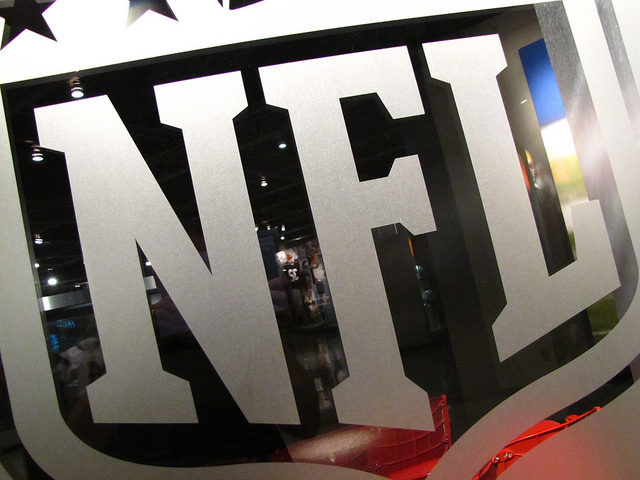 The New England Patriots are back! After a stuttering start to the season, Tom Brady’s boys ended the Kansas City Chiefs’ unbeaten start to the year last week and now head to Chicago confident of getting the better of the Bears’ much-vaunted defence in Week Seven.

The Pats looked like they were losing their grip on the AFC in September but, as usual, have come good just as weather begins to take a turn for the worse.

Having appeared short of options on offense after losing to Detroit and Jacksonville, Brady now has a plethora of weapons at his disposal following the addition of Josh Gordon and return of Julian Edelman, while rookie running-back Sonny Michel has started to produce the goods.

New England racked up 43 points in the shoot-out win over Kansas City last week, while they scored 38 in their previous two outings.

The Bears have a good defence, led by Khalil Mack, but he’s a doubt for this game after he struggled through last week’s overtime loss to Miami. On the other side of the ball, second year quarterback Mitchell Trubisky is not ready to keep pace with Brady.

New England have won the last four meetings with Chicago by an average of 16 points and can repeat that success on Sunday.

Wembley plays host to the second international series game of the season as the 4-2 Chargers go for a fourth successive win over the struggling Tennessee Titans.

The Bolts have improved week-on-week and easily swept aside the Cleveland Browns on the road 38-14.

After a stuttering start, Anthony Lynn’s much talked about defence has gone up a notch, while veteran quarterback Phil Rivers has rolled back the years with some of his performances.

Contrast the Chargers’ form with the Titans and it appears these two are going in opposite directions, with Tennessee being shut out at home by Baltimore last week.

The Titans’ offense has struggled to run the ball and gave up 11 sacks against the Ravens. Given they are averaging just 14.5 points per game, the Chargers should cover the spread in London.

Week Seven of the NFL wraps up with New York travelling to Atlanta in the early hours of Tuesday morning and the Falcons are fancied to inflict more misery on the struggling Giants.

Big Blue have lost their last three and their record now stands at 1-5, with quarterback Eli Manning facing more and more questions over his future after a string of poor showings.

Atlanta’s record isn’t much better, with their banged-up defence letting them down in some close games this season to leave them at 2-4. However, the Falcons’ offense continues to put up big numbers, averaging 27.8 points and 397.2 yards per game.

After their early losses, Atlanta cannot afford any more defeats and should have enough to see off the Giants on home soil.