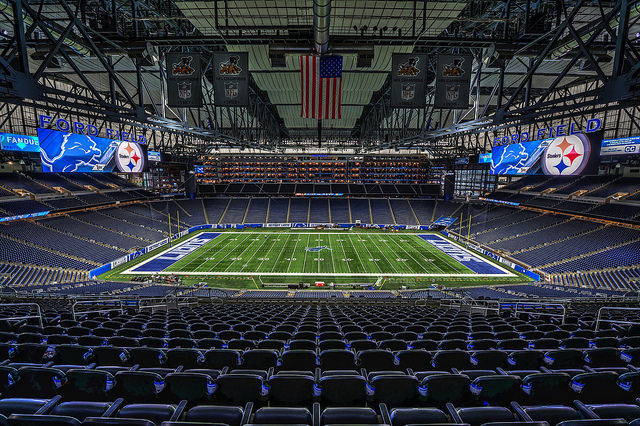 Week One went by in a flash and we have now taken a look at the Week 2 fixtures to try and pick out some winning bets.

Jets fans are still in dreamland after they won on the road in fine style on Monday night. A 17-48 victory certainly caught the eye, especially as rookie QB Sam Darnold managed to come back after throwing a Pick 6 on his first drive.

Miami did beat the Tennessee Titans last time out but a difficult trip to New York looks on the cards this week.

The 49ers lost their first game of the new season as they were unable to get past the Minnesota Vikings.

Jimmy Garoppolo finally lost his first game as an NFL starter at the eighth time of asking but they could well bounce back this weekend.

They head to the Lions, who after their defeat to the Jets are struggling off the field as well. Media reports claim that senior players are not happy with new head coach Matt Patricia and they believe they were overworked during pre-season.

The Bears were a point away from a draw last week, but Aaron Rodgers broke their hearts against the Green Bay Packers.

Against one of the best offences in the NFL, new signing Khalil Mack posted a sack, forced fumble, fumble recovery, interception and defensive touchdown against the Packers.

He became the first player to do that since himself in 2016 against the Carolina Panthers. Seattle failed to fire on offence and Mack will be ready to sack once again.