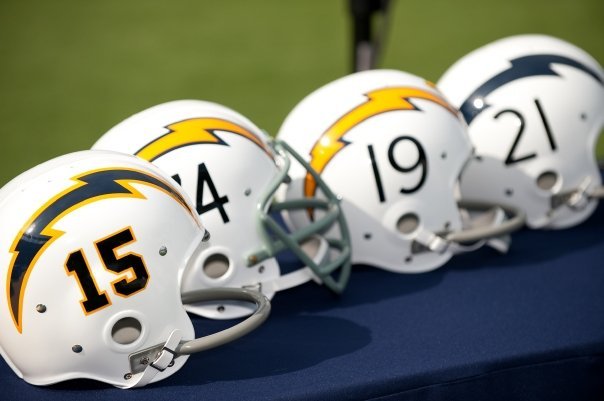 The NFL is back and we have been looking at the pick of the Week One fixtures, with the Oakland Raiders and Los Angeles Chargers fancied for some early success on the road.

The Raiders are on an upwards trajectory based on how they performed last season, finishing with a record of 12-4 as they secured a play-off berth.

The Silver and Black might have lost all of their pre-season matches, while their camp was conducted under a cloud, but should dispel all worries when they travel to the Tennessee Titans on Sunday.

The Titans, themselves a young, upcoming team, are the 10/13 favourites on the money line while the Raiders, who have won the last two meetings between the sides, are a tasty 11/10.

It has been an off-season of upheaval for the Chargers, who moved from San Diego to Los Angeles and appointed Anthony Lynn as head coach.

Lynn has quickly cleared the deadwood from the Bolts’ locker room and has assembled a competitive side who have an improving defence while their offence is spearheaded by Philip Rivers and Melvin Gordon.

The Broncos, in contrast, have problems on offence given the lack of a high-quality quarter-back and could find themselves shut down by LA’s Joey Bosa and co, who are 29/20 for the win on the money line.

The season kicks-off on Thursday when the Super Bowl champions, the New England Patriots, face the Kansas City Chiefs at Foxborough.

The Pats should start the season with a win but the Chiefs, who have made the play-offs for the last two seasons, are better than the handicap betting suggests. The 10/11 on offer for the Chiefs to cover the spread – set at 8.5 – is a sound investment.

While the Patriots might struggle to cover the spread, the Houston Texans should have no issues when they face the Jacksonville Jaguars in an AFC South showdown.

The Texans might not have the most powerful offence but with star defensive end JJ Watt returning to full fitness, the Jags’ quarter-back Blake Bortles is in for a rough afternoon. Houston are 10/11 to cover the -5.5 spread.

The final tip for Week One comes from the Arizona Cardinals’ visit to the Detroit Lions for what should be a shoot-out. Both have quarter-backs who love to cut loose and over 48 points at 10/11 is the pick for this one.