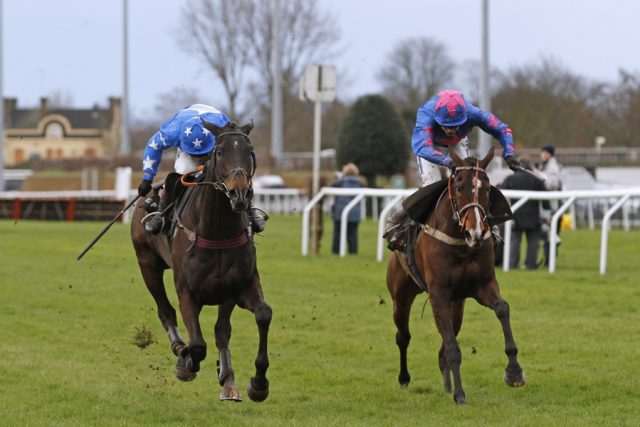 The Dubai Duty Free Irish Derby at the Curragh takes centre stage this weekend as brilliant Epsom winner Wings Of Eagles attempts to show he is no flash in the pan.

Trained by Aidan O’Brien, Wings Of Eagles went into the Epsom Classic having only a Killarney maiden win on his CV from five starts, duly going off a 40/1 outsider.

In the hands of unheralded rider Padraig Beggy, the partnership flew home late on to land Britain’s premier Classic and the world’s most iconic Flat race, narrowly denying market leaders Cliffs Of Moher and Cracksman as he did. The latter is 3/1 to reverse form in Ireland for trainer John Gosden.

That win has altered the landscape dramatically and Wings Of Eagles is the 2/1 favourite for the Irish Derby where stable jockey Ryan Moore takes over in the plate. Can he live with the hype and repeat his Epsom form?

As an O’Brien-trained shock Group 1 winner, history is not on his side. Of the 126 top-level winners trained by the Ballydoyle supremo aged three and older since 2003, only four returned starting prices of greater than 12/1 – and that quartet failed to win another race between them.

Backing Wings Of Eagles at a short price might leave punters with a sense of arriving ‘after the Lord Mayor’s show’ come Saturday evening.

O’Brien saddles five of the nine declared runners for Saturday’s Irish Derby (17:20) and ruling any of them out would be folly, as evidenced at Epsom.