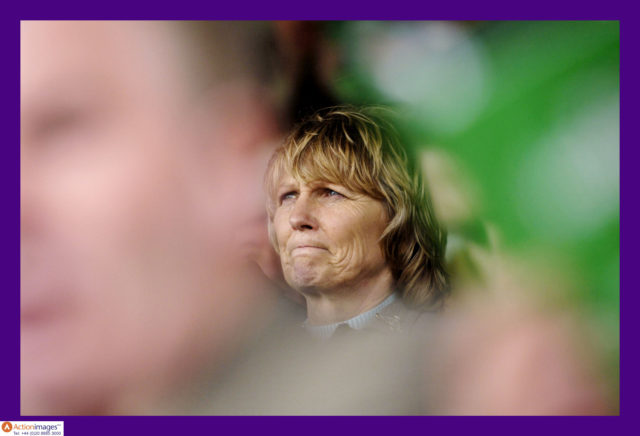 There is plenty of racing action to get stuck into on Saturday afternoon and here are our fancied runners at Ascot and Haydock’s big meetings.

Jessica Harrington’s Magic Of Light made a successful UK raid last month when easily winning a Listed contest over fences at Newbury and looks the one to side with in the olbg.com Mares’ Hurdle at Ascot now.

That last-time-out win represented a career-best effort from the likable eight-year-old and, if she runs to anywhere that level of form now reverting to hurdles she is going to be hard to topple. Robbie Power’s mount is fancied to land the odds in this Grade 2 event.

Vendor has tested the patience of trainer Sue Smith but he’s now showing the signs that he’ll deliver a win soon. Having gone close at Wetherby as a novice over fences in late 2016, Vendor was sidelined for nigh-on 750 days but Smith got him back racing and, after taking a couple of runs to get going, he ran a pleasing race here three days before Christmas over this sort of trip.

He went to Wetherby on Boxing Day, and the suspicion is that run came a bit too soon. He’s been eased another 4lb by the handicapper since and drops in in trip here. He represents a stable boasting three winners from six runners recently and should run a big race.

Gary Moore’s Benatar travelled well for a long way over three miles at Ascot just before Christmas despite having been a bit keen through the early stages of the race. The result was that he didn’t quite get home and dropped to third late in the piece.

That was in Listed company and he’s dropped in grade now. He is a former C&D scorer and should relish this test. After running in some excellent races, this represents a good chance to get back on track and he is on workable mark.

David Pipe and Tom Scudamore can boast a super strike rate of 31% when combining at Haydock and that makes Daklondike an intriguing proposition in the Peter Marsh Chase.

The seven-year-old looks sure to relish the testing conditions on offer and was nothing if not game when rallying to beat Ballyarthur at this track last month.

He’s gone up 6lb for the win but should give another good account if the visor retains its effect now. The pair were well clear last time and this longer trip should be in favour of Daklondike.