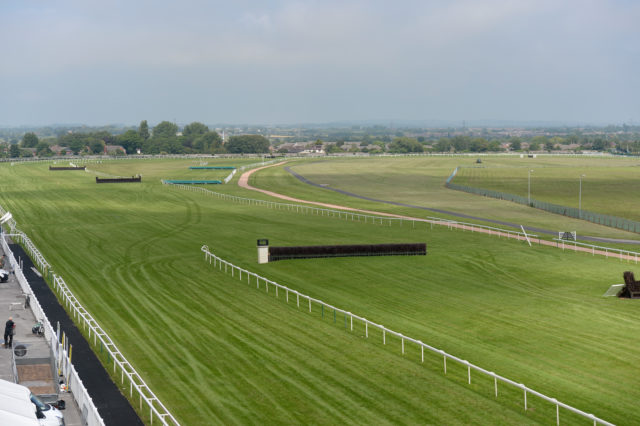 The jumps season gather paces as unbeaten Arkle winner Footpad reappears at Naas on Saturday while Doncaster bids farewell to the Flat campaign.

Footpad runs in the second race on the card at  and looks a cast-iron certainty to maintain winning ways over fences, but he’ll be a long-odds on favourite to do so, although his run should be savoured!

Later on Ted Walsh’s Any Second Now – who chased home Footpad in a Leopardstown Grade 1 last Christmas, merits the vote in a beginners chase over 2m3f.

He displayed some smart form last season over fences without winning, finishing second to both Invitation Only and Monalee as well as Footpad.

Any Second Now was disappointing at Cheltenham in his final start, but can be forgiven that and has an excellent record fresh, as shown last year at Punchestown, and is the one to beat on form here.

Nigel Twiston-Davies elected to skip an engagement at Wetherby last weekend with Wholestone and can be rewarded here.

Placed in a Stayers’ Hurdle at Cheltenham, it is arguable that he is seen to his best over this 2m4f trip, as he was when taking the Relkeel Hurdle on New Year’s Day from Agrapart.

He was second to that rival in the Cleeve Hurdle over three-miles later in January but is taken to reverse form back down in distance.

Last year’s winner Unowhatimeanharry is respected but he rather flattered to deceive after that win and, at ten-years-old, isn’t getting any younger.

Dan Skelton’s lightly-raced Some Invitation is worth an each-way look in this competitive handicap chase over two-and-a-half-miles at Aintree.

He was an eye-catcher at Cheltenham in April off the back of a wind operation, travelling powerfully before seemingly failing to see out 3m2f up the iconic hill.

Some Invitation disappointed at Uttoxeter in May and has been off since.

However, he goes well fresh and remains unexposed and having dropped 5lb in the ratings since that Cheltenham run and, on this flat track, looms on a very workable mark off 133.

Roger Varian’s yard continue to go well and his filly Shenanigans could be primed here after a run in Listed company on Lingfield’s all-weather recently.

The daughter of Arcano has twice been second in this grade and has also run third in a Group 3 at Epsom earlier this season. Those efforts would give her a strong chance if repeated here.

The Varian team have a healthy 25 per-cent strike rate in recent weeks and few ride Town Moor better than Andrea Atzeni, who takes over in the plate now.