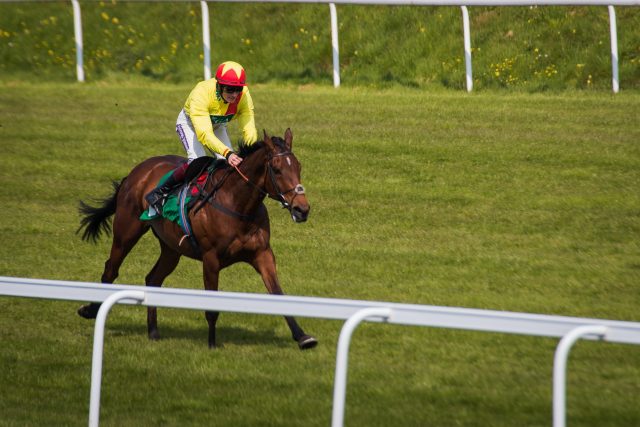 James Fanshawe is keen to run The Tin Man in the July Cup at Newmarket, though he will wait before making a firm commitment on Saturday week’s race.

The five-year-old claimed the second Group One win of his career in the Diamond Jubilee Stakes at Royal Ascot, confirming his position as the leading older sprinter in training as he did.

The July Cup could present The Tin Man, rated a 6/1 chance, with his opportunity to take on the best of the younger generation.

Fanshawe reports the son of Equiano to be in good order following his Royal Ascot success and he admits the July Cup is the plan of attack.

“The Tin Man seems to have taken the race well. He has just been steady cantering for the past week,” said the Newmarket handler.

“Of course I would love to run him in the July Cup but we will just see how things go over the next week with him.”

The Tin Man finished best of all to land the Diamond Jubilee from Tasleet and Limato, with Tom Queally’s mount surviving a steward’s inquiry after the runner-up appeared to hamper Limato slightly in the closing stages.

Henry Candy’s Limato was a brilliant winner of the July Cup 12 months ago and is rated an 11/2 chance to oblige again.