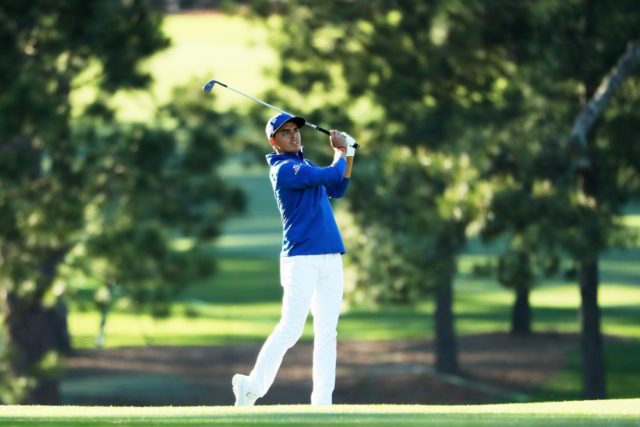 There’s been just one American win in the last four years at The Players Championship, but a home success looks on the cards this week.

With much of the media calling for the tournament to become the fifth Major, all of the world’s top golfers are in Florida focussed on winning the $1.98million first prize.

Rickie Fowler (20/1 Outright Market) was the last US golfer to win at Sawgrass, in 2015, and the Californian should be there or thereabouts again this week.

The 29-year-old has already won once this season and has also recorded three other top-five finishes, plus two top-15 places.

It highlights the form they are in at the moment and one man who is worth being on the side of this week is Phil Mickelson.

Lefty is a former winner of the event, back in 2007, and his fifth place at the Wells Fargo last week indicated he is close to yet another PGA Tour title. Mickelson shot a 64 in the third round last week and is available at 19/1 to be the top American at Sawgrass.

Another US star expected to produce a big week is world number two Justin Thomas, who has recorded two four tournament wins in the last nine months.

He built up to this week with a T-21 finish at the Wells Fargo event and a final round 65 two years ago saw him finish in a tie for third at the Players Championship. Thomas looks a good price to finish in the top five at 33/10.

If you just want to back an American winner it’s 20/29 for any Yank to succeed, with a European success available at 17/10 and it’s 6/1 for a Rest of the World winner.