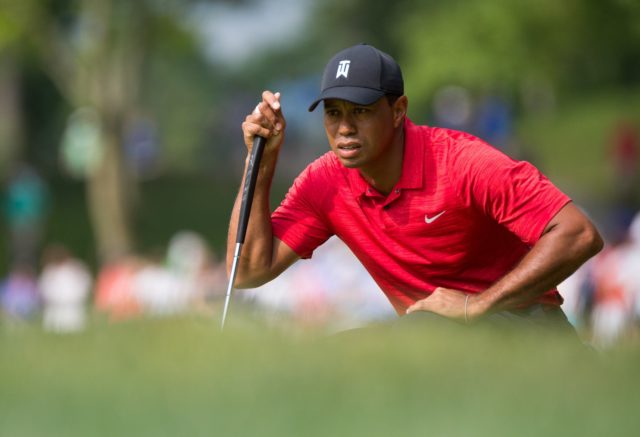 It’s been 10 years since Tiger Woods last won a Major and he still remains four behind Jack Nicklaus’ record of 18.

Many, including the likes of Sir Nick Faldo, have stated in recent years that the American would never again win one of the big four events, but that could change in 2019.

Baring another frustrating Ryder Cup, the 42-year-old has shown signs that he is once again a contender on the big stage – highlighted by his win in the Tour Championship.

Woods is now second favourite (9/1) to win the Masters in April and 10/1 to collect a fourth US Open title – which was his last Major success back in 2008.

One of the key reasons for his return to form has been the simple fact that Tiger has been able to play more and increase his schedule, since his recovery from back problems.

You can expect the current world number 13 to have a more regular tournament schedule next year, which makes the 5/1 available for him to win the PGA Tour Money List a tempting offer.

Woods hasn’t finished with his year just yet though, with the former world number one now preparing for a head-to-head battle with Phil Mickelson.

The two rivals will go one-on-one in a $9million shoot-out in Las Vegas on Thanksgiving Weekend – November 23 – in a pay-per view event.

Going on recent form, it’s not a surprise that Woods is the 20/41 favourite to win the prize, with Mickelson available at 33/20.