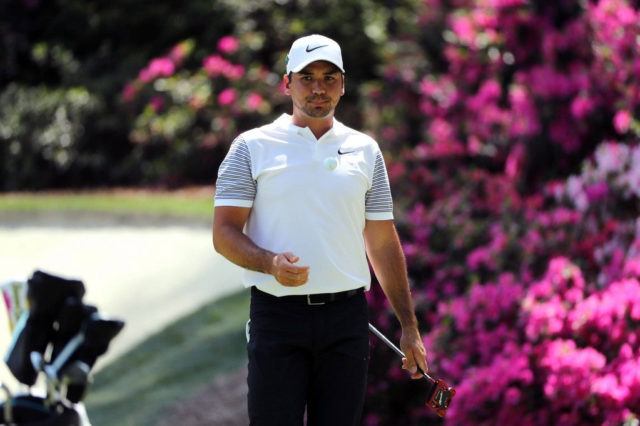 The fourth and final golf Major of the year takes place this week and it promises to be an enthralling four days at the Bellerive Country Club.

First-time Major winners have lifted the US PGA Championship title in the last three years, who will collect the Wanamaker Trophy on Sunday?

The wet weather from earlier in the week and the anticipation of more rain to fall, means the longer and higher hitters are likely to have an advantage. With no Major having been played at the course since 1992 and no PGA Tour tournament since 2008, hardly any of the field would have had a competitive round at Bellerive.

With many of the top players in fine form coming into the event, the experience of a previous Major win could be crucial.
One of the players who has that victory behind him and in this tournament, Jason Day, is certainly one to consider at 18/1 ahead of the opening round on Thursday.

The Australian won the title in 2015 and his recent performances suggest he is getting back to his best. Day’s last three tournaments – the Travelers Championship, The Open and WGC-Bridgestone Invitational – have seen him claim T12, T17 and T10 finishes.

His record in the PGA Championship is also outstanding, having finished T8, T15, Winner, 2nd and T9 in the last five years.

European hopes are likely to be led by Rory McIlroy and Justin Rose, with the former looking for his third victory in this tournament after wins in 2012 and 2014.

The Northern Irishman might not have won a Major for four years, but he has recorded eight top-10 finishes in his last 14 appearances in the big four events – including a T2 finish at The Open.

Meanwhile, world number three Rose has not finished outside the top-10 in his last five tournaments and, as long as he’s fully recovered from the back injury that kept him out of last week’s WGC event, he appeals at 11/5 to finish in the top-10 come Sunday evening.

If you are looking for a bigger priced winner, it’s worth considering Louis Oosthuizen – who finished tied-second behind Justin Thomas last year.

The 35-year-old has finished in the top-30 in each of his last five appearances at the PGA Championship and is in a decent run of form – including three sub-70 rounds in last week’s Bridgestone Invitational.

Former Open champion Oosthuizen is 2/1 favourite to be the top South African and a massive 66/1 to lift the trophy on Sunday.