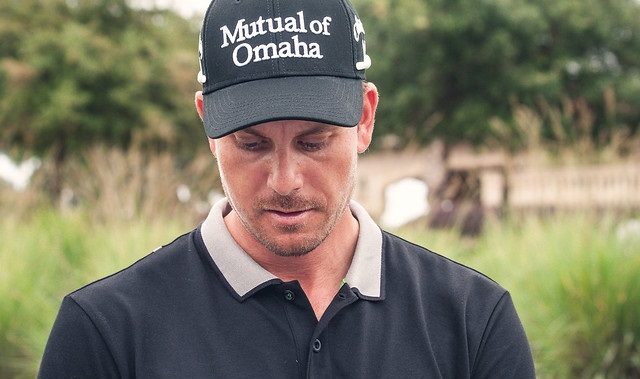 The European Tour moves from Ireland to Scotland this week as a star-studded field head to The Renaissance Club in North Berwick for the Aberdeen Standard Investments Scottish Open.

The players face another links course and there is plenty of money on the line, with the event one of the European Tour’s eight prestigious Rolex Series events.

A prize fund of £7million is up for grabs and we take a look at some of this week’s contenders.

The Swede has not enjoyed the best campaign to date but won the Open Championship in Scotland back in 2016. He was also the runner-up at Muirfield in 2013 and his form at Castle Stuart is good.

The course is similar to that at The Renaissance Club and he has recorded two top-10 finishes in recent weeks – at the Canadian Open and US Open.

The American has to be considered this week due to his form in Scotland. He has finished in the top 10 every time he has played in the Scottish Open and the challenge should suit his game.

Fowler will have to adjust to the windy conditions but it is nothing he has not seen before. His form at the moment is a little inconsistent but a good performance could help him on his way to his first major title later this month.

The Spaniard nearly won at Lahinch last week but he blundered towards the end of the weekend, with fellow countryman Jon Rahm grabbing the win.

Cabrera-Bello is in fine form after finishing in the top-five in his last two starts and has also won this tournament in the past, lifting the trophy in 2017 at Dundonald.