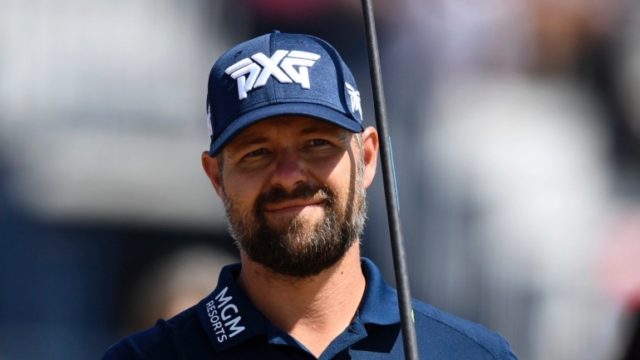 The Valspar Championship is this week’s PGA Tour stop as the road towards Augusta National and the season-opening Major straightens out.

Magnolia Lane is coming into sight and another top field is assembled at Copperhead where England’s Paul Casey is the defending champion at 21/1.

The headliners are Dustin Johnson, fresh off a career-best finish at The Players, Jason Day and Jon Rahm – the latter having opened himself up to course management questioning after his Sunday meltdown at Sawgrass.

The American comes to Copperhead off a pleasing tied-20th at The Players last week, where he managed to ace the world-famous par-three 17th in his opening round. That was Moore’s best effort of 2019 to date and this course is infinitely more suited to his game. It doesn’t necessarily lend itself to the modern power-game players, and certainly isn’t likely to be taken apart from the tee box.

This is a shot-making course, with plenty demands on the players asking to shape, adapt and use some imagination along the way. That is right up Moore’s street, as he has shown by going 5th-3rd-tied-18th in his last three visits. On the back of a positive week, he should relish returning to this track.

Another American with a penchant for having patience to plot his way around a golf course, rather than looking to bludgeon his way to a score with sheer power, Glover has been trending towards a big week for a while now. He has previously posted five top-25 finishes at this track and comes into this renewal with seven top-15s and a tied-17th from nine starts this season so far. It is hugely consistent and a fourth PGA Tour success is surely lurking for the former US Open winner given his current sustained good play.

The Swede gives us some European representation and Stenson is capable of turning the taps on at any moment. He finished inside the top-20 at Bay Hill a fortnight ago, before an underwhelming time of it at Sawgrass.

Stenson though has good form on this track, where his ability to deploy controlled aggression with his trusty three-wood can often set him up well to create scoring chances. He’s already posted two top-10’s and a tied-11th from just four starts at Copperhead and looks a solid chance to contend again now.