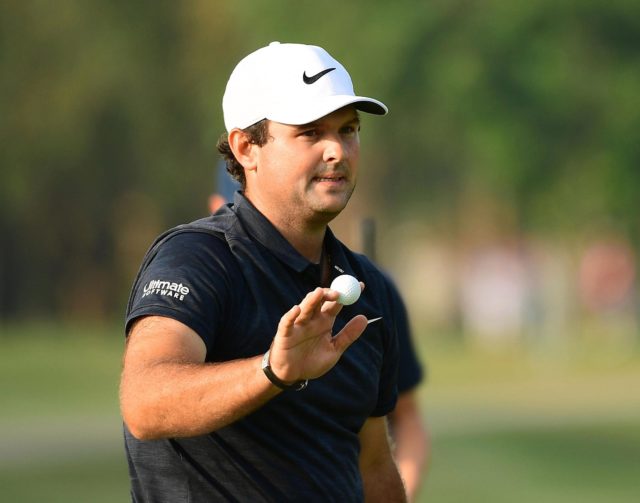 This week’s Zurich Classic of New Orleans is a unique event on the PGA Tour calendar due to its format of the players competing in pairs.

While that can be a hindrance to some, with fourballs on Thursday and Saturday and foursomes on Friday and Sunday, it often makes for compelling viewing.

While Jason Day and Adam Scott lead the betting at 7/1, third in the race is the intriguing duo of Patricks – Reed and Cantlay.

Reed will still be smarting from his disappointing defence at the Masters, finishing T36 at Augusta, but despite his famously divisive personality, he seems to work well in a pair.

Three wins from six fourball outings in the Ryder Cup is handy and he and Cantlay finished T14 in 2017 and T7 last year.

Cantlay made a late charge at the Masters before falling away although he stayed hot with a T3 last week at the RBC Heritage, so seems due a second PGA Tour win.

Defending champions Billy Horschel and Scott Piercy have both performed well so far this season although consistency has not been their thing.

Piercy is in form, though, finishing third last week at Harbour Town and will be fresh after taking the preceding month off.

The 2014 FedEx Cup hero Horschel has an eighth place at the Farmers Insurance Open as his best performance so far in 2019 and is famous for being streaky.

The best example was his 2014 FedEx Cup win, and having found his form 12 months ago in “The Big Easy”, doing so again will only underpin his partner’s momentum.

Finally, as mentioned above, past winners are always worth a look in the betting and Jonas Blixt and Cameron Smith will hope to have an impact after their 2017 success at TPC Louisiana.

Neither have been in particularly useful form in recent weeks, with both missing the cut at last week’s RBC Heritage.

However, despite his poor showing in South Carolina, Smith is quietly carving out a reputation as one of the most consistent players on tour and has four top-10s to his name this season, including a tie for second at the World Cup of Golf.

Partner Blixt is also generally steady, and with the pair usually being so reliable, an each-way punt could provide plenty of value.