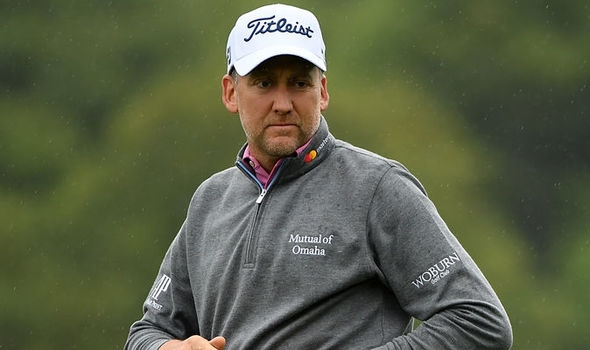 The Englishman lives for matchplay golf. His Ryder Cup record is a thing of beauty and the legacy on which his career will always sit. But, at 43, Poulter has arguably never been in better form on the PGA Tour.

He has four top-10 finishes from his last six tournaments in 2019 and is inching back toward the world’s top-20 as a result.

Poulter ranks second of all-time behind Tiger Woods in match wins, with 27 at this event, which he won in 2010.

He has made the semi-finals on two more occasions at this event and was a quarter-finalist last year – when his chances were surely rocked pre-match after being ill-informed about his place in the Masters.

Redemption could be in store. It is easy to flag Poulter’s matchplay record as a reason to support him in this event, but his recent stroke play efforts suggest ‘The Postman’ could be about to deliver.

Kiradech Aphibarnrat is a less a fashionable pick but he also has form worth noting.

He’s got a stellar WGC record, with top-five finishes in his last five starts, and reached the last eight in this event 12 months ago.

He must come out of Group 6 to reach the knockouts and might have found a good spot from which to progress.

Bryson DeChambeau is top seed in that section, with the American being the only top-seeded player never to have played this event before.

Spaniards and matchplay – a combination from the golfing gods!

World number 31 Bryson DeChambeau has been in good form for much of 2019 on the PGA Tour and will fancy his chances against anyone he meets in Austin.

He reached the semi-finals in 2016 and will want to end a run of two group-stage exits since.

He was undefeated from his four matches at the 2016 Ryder Cup, one of the few bright spots for Europe at Hazeltine.

He’s in Group 9 with Xander Schauffele, Tyrrell Hatton and Lee Westwood, and the Spaniard will prove a tough opponent for all three.