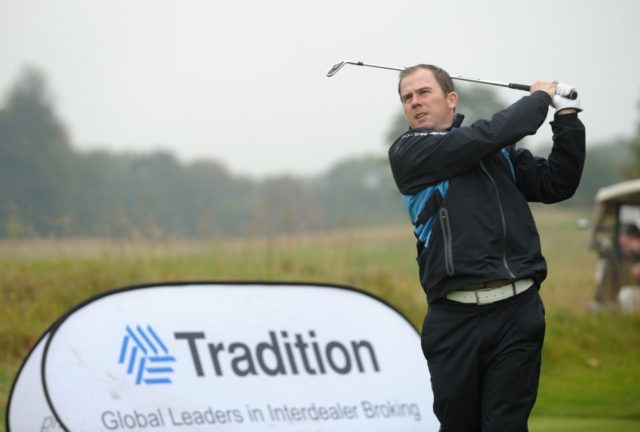 Justin Rose is the host this week as the British Masters takes place at Walton Heath, in the Surrey countryside, just miles down the road from Wentworth.

Rose and Ryder Cup teammates Francesco Molinari, Tommy Fleetwood and Thorbjorn Olesen are amongst the market leaders going into a tournament that has regained prestige since it began to rotate hosting duties amidst the circle of England’s biggest and best-known modern golfing faces.

Walton Heath has staged the Ryder Cup in the past and, while it hasn’t hosted a major men’s tournament since 1981, many of the top pros know it well, visiting as they do in the annual scrap for places at US Open qualifiers.

Here are a couple of interesting players lurking at big prices.

Scotland’s Richie Ramsey might be worth a speculative punt this week. He is a three-time European Tour winner and knows Walton Heath well – having finished third in the last two US Open qualifiers at this track. He missed the cut by a stroke at the Alfred Dunhill Links in his homeland, a second strike-out in succession following the Portugal Masters.

It hasn’t been a vintage season, with Ramsey entering this week ranked 125th in the Race To Dubai standing, but there have been glimpses of better form in there. Notably, just a month ago he posted a tied-13th finish in the Made In Denmark on 13-under par.

Hitting fairways and greens is the Ramsey staple diet, and he could outrun big odds at Walton Heath.

This 28-year-old South African looks to be a European Tour winner in waiting and he’s been on the radar since establishing a big lead in the Irish Open this summer before ultimately coming undone on the Sunday.

Ranked 34th in Race To Dubai, van Rooyen has not shown many ill-effects of failing to close the deal at Ballyliffin, instead going on to post further pleasing efforts through late summer after a top-20 finish at The Open Championship.

Fifth in last month’s Made In Denmark, he also managed an impressive 10-under par tally for tied-11th at the KLM Open in mid-September. Things came apart last week in Scotland, his hopes dashed by an 81 to begin, though he played solid golf (71, 71) in his remaining rounds.

His breakthrough should come soon, and Walton Heath is another decent fit for a player that just needs a hot week with the putter to get in contention.