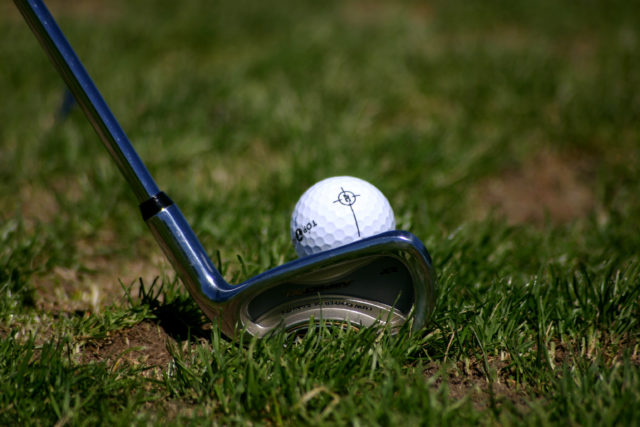 The European Tour arrives on UK shores this week, with the British Masters heading to the North West for another stern test.

Ryder Cup star Tommy Fleetwood is this year’s host at Hillside Golf Course in Southport, with a strong field teeing it up on Thursday.

Four of the last six winners of the tournament have come from Britain or Ireland and, with a Links course staging the event this year, that trend looks likely to continue.

One man who seems to enjoy the test of a seaside course is Tom Lewis, who is looking for his third European Tour title.

The Englishman has shown signs of recapturing the form he showed when turning professional in 2011, with two Top-10 and two Top-25 finishes since the turn of the year.

Lewis was top Amateur at the 2011 Open Championship, leading after round one, and also won the Boys Amateur Championship at Royal St George’s in 2009.

Another Englishman with a liking for Links golf is Matthew Southgate, who is still looking for his first win on the European Tour.

The man from Essex won the St Andrews Links Trophy in 2010 and has performed well at the Open – twice finishing in the Top-15, including a T6 finish in 2017.

Although his form has been outstanding this year, he has missed just one cut in seven events in 2019 and his form on Links tracks suggests that he could be a good outside or each-way bet.

It’s been four years since Richie Ramsay last won a tournament on the European Tour, but he is another who will relish this challenge.

The 35-year-old is a golfer with plenty of Links experience and has also shown a welcome return to form in recent weeks.

Ramsay finished T14 at last week’s Volvo China Open, which included a final round 66, while the Scotsman finished in the Top-10 in the British Masters two years ago, after shooting four sub-70 rounds at Close House.