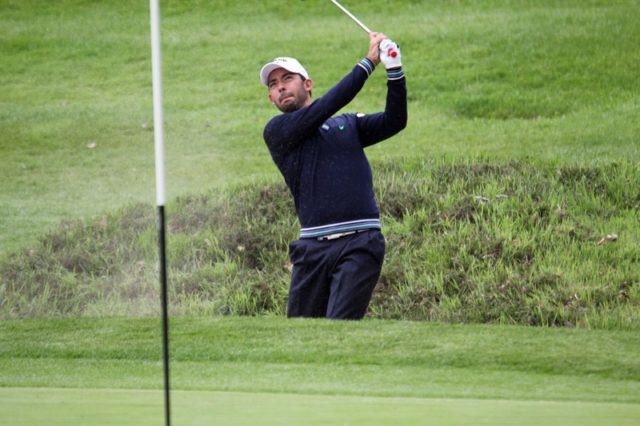 China is the next stop on the European Tour, with a Spaniard our pick to claim top spot in Beijing this week.

Surprisingly, it’s been three years since Pablo Larrazabal last won a title – with victory at the BMW International Open coming back in 2015 – but he will expect a big week at the Volvo China Open (35/1 Outright Market).

The man from Barcelona though has shown signs this year that he is getting back to his best form, although he will need to respond from last week’s frustration at the Trophee Hassan II.

Larrazabal missed the cut in Morocco but prior to that had been in fine form, recording three top-five finishes and a tied-21st at the Open de Espana earlier this month.

The 34-year-old finished third in last year’s tournament in Beijing, carding a first round 64 (Larrazabal 38/1 First Round Leader) as he finished just one shot off the winner – Alexander Levy.

Frenchman Levy (39/4) is a two-time winner in China and heads to the Far East off the back of last week’s win, when he collected a first-prize cheque of €416,000.

Levy is being tipped to make this year’s European Ryder Cup team on his home soil and it would be a surprise if he didn’t feature in the shake-up, come Sunday.

If you were looking for the prospect of a home victory in Beijing, then look no further than Haotong Li (3/1 Top Five Finish). The 22-year-old finished T11 last year and will be in search of his second title of 2018, after success in Dubai in January.

Ashun Wu is another Chinese player with strong hopes this week (Wu 7/1 Top 10 Finish). The 32-year-old finished in the top-25 in Beijing last year and built up to this event with a top-30 showing in Morocco, which included a first-round 69.