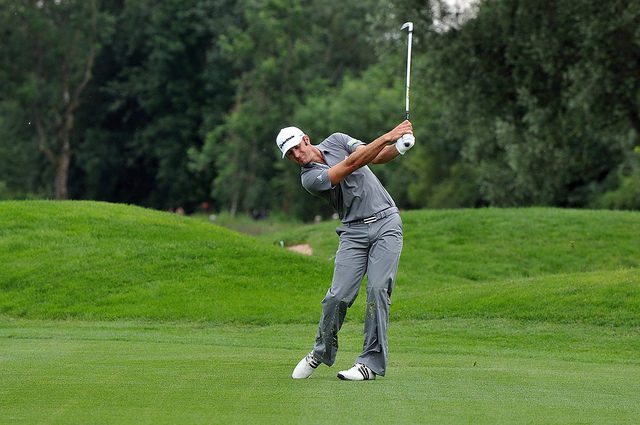 Dustin Johnson is likely to have more motivation than most to win this week’s US Open at Pebble Beach.

Johnson had looked to be on course to win his first major title when the championship was last held at Pebble Beach nine years ago, as he held a three-shot lead over Graeme McDowell ahead of his final round.

However, that advantage soon vanished thanks to a triple-bogey at his second hole of the day and he went on to play his first four holes in six-over, before eventually shooting a round of 82 to finish in a tie for eighth.

That could have scarred lesser players for life, but Johnson bounced back from that disappointment by finally winning the US Open in 2016 and he has claimed a top-four finish in four of the last five editions of the tournament.

Johnson is also a two-time winner already this year, most notably at the WGC-Mexico Championship in February, and his desire to rewrite the wrongs of nine years ago means he has to be considered a major contender this week.

Arguably one of the most improved players on the PGA Tour this year, Patrick Cantlay has risen to a career-high number eight in the world rankings and will head into this week’s championship on the back of his win at the Memorial Tournament earlier this month.

The 27-year-old seems to be finally fulfilling the potential he showed when he was regarded as the best amateur in the world and he has already proven his pedigree in the opening two majors of 2019, with back-to-back top-10 finishes at the Masters and the PGA Championship.

Simpson looked like being a flash in the pan after failing to build on his 2012 US Open success, with his next top-10 finish in a major not coming until last year’s tournament at Shinnecock Hills.

However, Simpson followed that up with a tie for fifth at the Masters earlier this year and he has made the cut at each of his last nine majors.

The 33-year-old finished second at last week’s Canadian Open to further underline his good form, while he now appears a consistent figure in the top-20 of the world rankings.

Winning this week’s championship may be beyond a player with Simpson’s short-hitting style, but his recent consistency suggests a top-10 finish is not out of the question.