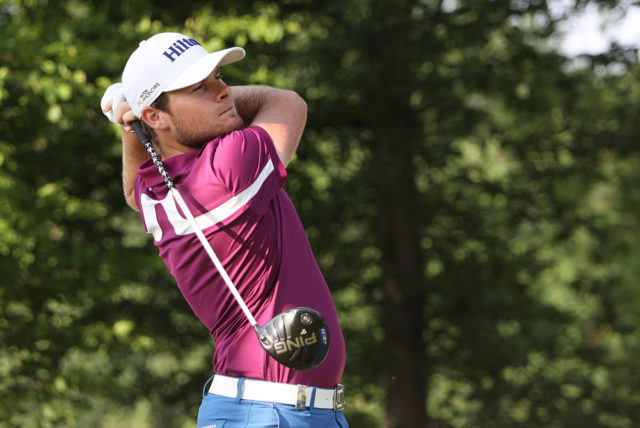 The Club de Golf Chapultepec is the venue for the first WGC event of the season, with the sport’s biggest names teeing it up at the Mexico Championship.

Since the tournament moved to Central America in 2017, Dustin Johnson and Phil Mickelson have taken top-spot and here we look at some value bets on offer for this year’s event.

Although it has been American victories in the first two Mexico Championships, European contenders have gone close to winning – none more so than Tyrrell Hatton.

The Englishman finished T3 last year, just a shot back of Mickelson, while Hatton also finished in the Top 10 in 2017.

The Ryder Cup star did miss the cut at the Genesis Open last week, but that was an event badly hampered by weather and had secured a T15 spot in the Waste Management Phoenix Open earlier this month.

He clearly likes the Naucalpan course and a 64 in the third round last year, highlights his ability to go low at the par-71 layout.

Hideki Matsuyama missed this event through injury last year, but had previously secured a top-25 finish in 2017.

He arrives in Mexico of the back of three straight top-15 finishes – including a T9 finish at last week’s Genesis Open.

Matsuyama, who is second in strokes gained: tee-to-green on the PGA Tour, looks to have one main rival in the Top Asian market. Kiradech Aphibarnrat finished in the top five last year, with a third-round 71 costing him victory.

The winner two years ago, it will be a massive surprise if Dustin Johnson is not challenging again over the weekend.

DJ won the inaugural WGC-Mexico Championship by a shot and then finished T7 last year, after firing four sub-70 rounds.

The world number three averages 67.75 around the Club de Golf Chapultepec and showed at Riviera Club last week that he’s in good form – carding 66-69-69 in his last three rounds to finish T9.