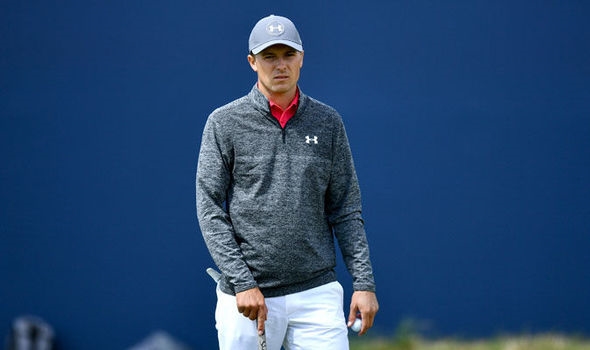 The third event of the FedEx Cup takes place next week as those still in the hunt for the jackpot convene at the snappily named Conway Farms Golf Club for the BMW Championship.

Open champion Jordan Spieth is the 23/4 favourite and comes into the tournament in good form, having recorded two straight runners-up finishes. The Texan has been knocking on the door in recent weeks and his pragmatic excellence could just see him home.

27/4 second favourite Dustin Johnson is anything but dull and knows the tournament well, having won in both 2010 and 2016, albeit at different venues. This is a course that should suit him, although his desire to open the shoulders and use a driver off every tee could backfire, despite paying off in his recent win at the Northern Trust.

Jon Rahm is also in red hot form and looks certain to go well in Illinois at 21/2, while Hideki Matsuyama and Rickie Fowler are sure to ignite at some point and are 14/1 and 12/1 respectively.

Last week’s winner, Justin Thomas (11/1), is arguably the best player in the world at the moment and certainly does not lack confidence having won the recent US PGA Championship, while value-hunters should look no further than the in-form Louis Oosthuizen at 33/1.

In fact, those eyeing a surprise may consider the 70/1 on offer for both Phil Mickelson and Charley Hoffman, who will be keen to prove Steve Stricker was right to select them for the Presidents Cup.

Finally, and although it’s always easy to tip up some of the big names, it feels right to admit there is currently no point backing 22/1 shot Rory McIlory and Jason Day, who is 18/1, as they are both woefully out of form.