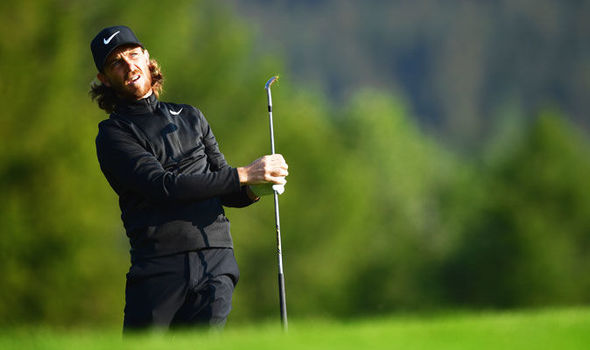 The first World Golf Championship event of the year takes place this week, with the world’s top players heading to Central America.

The WGC-Mexico Championship is in its second year, after Dustin Johnson collected first prize after a thrilling finale.

The strength of the field suggests its likely to be as competitive this year, with an Englishman among the top five in the betting.

Tommy Fleetwood (15/1 in the Outright market) finished second at the Club de Golf Chapultepec in 2017 and goes into this week’s event in fine fettle after another good showing last week.

The man from Southport has already won on the European Tour this year – at the Abu Dhabi Championship – and was fourth at last week’s Honda Classic after carding three sub-70 rounds.

Another man to keep an eye out for is Jon Rahm, who finished tied-third last year and has had a couple of weeks off to prepare for this tournament.

The Spaniard (21/2 for the tournament) is playing alongside defending champion Johnson and last week’s winner Justin Thomas. Johnson and Thomas are paired against each-other in the MobileBet Round One ‘Game Odds’ with Johnson available at 5/6 and Thomas at 4/5.

One US star who could be worth backing, at 59/1, is Webb Simpson – who has shown some could form in the early stages of 2018.

The former US Open winner finished T4 in the Sony Open in Hawaii in January and was T5 at the Honda Classic last week, after carding two rounds of 66.