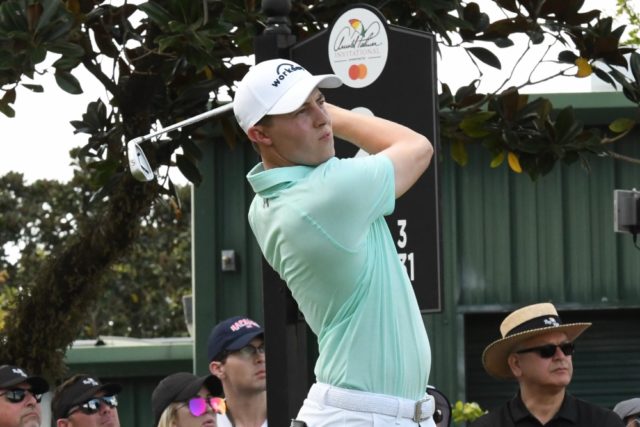 The European Tour heads to Spain this week and Matthew Fitzpatrick will be hoping to bounce back from last week’s disappointment when he tees it up in the Andalucia Valderrama Masters.

The Sheffield golfer should have won in Munich last week at the BMW Championship but he had to settle for second in the end fter losing in a play-off against Andrea Pavan.

The Valderrama Golf Course is on the small side compared to others on Tour and Fitzpatrick’s game should suit.

This week’s winner will need to be calm and composed and Fitzpatrick has proven over the years he can handle the pressure when it matters most.

While Garcia’s game is far from its best right now, this tournament is one of his favourites on the European Tour. The former Masters champion has won the event three times and is looking for a third successive title.

The tournament host has dropped 10 places in the world rankings since the end of 2018 and he has missed the cut in four of his last six events.

While some punters will swerve away from him this week, he still needs to be considered due to his previous success at Valderrama.

‘Beef’ has been out of the headlines in recent months but this weekend could be the time to get behind him.

The Englishman has been plagued by injuries so far this year but there are signs that his game is starting to click into place.

He has now finished inside the top 50 in the last three weeks and the course should suit him perfectly.

Johnston won the Open de Espana at the Valderrama Golf Course in 2016 and a return to a happy hunting ground could be the perfect tonic for the Londoner.