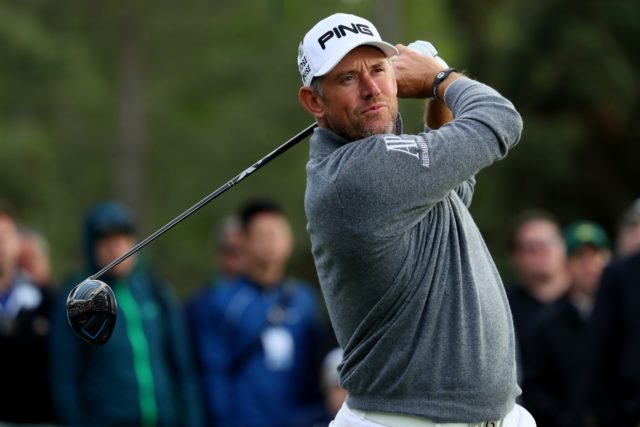 The European Tour finishes off its United Arab Emirates swing this week at the Omega Dubai Desert Classic and Lee Westwood can finally break his duck at the event after a number of near misses.

Former world number one Westwood has been enjoying a revival over the past few months and he will be hoping to keep that momentum going as he aims to get into the top 50 of the world to secure his place at the Masters in April.

The Englishman, who is currently 61st in the OWGR’s, heads into this week’s event off the back of a tie for 16th at the Abu Dhabi HSBC Championship and that position could have been better had he not faltered over the last two rounds.

Westwood was ninth in greens in regulation and 15th in driving distance last week and if he keeps those sorts of stats up once again he will be there or thereabouts come the final round on Sunday.

The 45-year-old has had several near-misses at the Desert Classic, having finished second in 1999 and 2010 before sharing that position in 2012 with Scotland’s Stephen Gallacher, who went on to win the tournament in 2013 and 2014.

World number 159 Scrivener has been showing some consistent form over the past few months and he looks well set to producing another promising performance in the UAE this week.

The Australian finished tied-23rd at the Turkish Airlines Open in November 2018 before following that up with a share of 16th place at the Nedbank Golf Challenge hosted by Gary Player.

He then came close to landing the Hong Kong Open title when finishing in a tie for third before another impressive performance was witnessed at the Australian PGA Championship, where he ended up in a share of sixth.

Scrivener finished alongside Westwood in a tie for 16th in Abu Dhbai last week and he doesn’t seem far away from putting it all together to put down a marker on the European Tour.

The talented Aussie, who was 16th in strokes gained: tee-to-green on the European Tour last season, is also a fan of the Majlis Course after he finished tied-sixth in the Desert Classic last year.

The final selection comes in the shape of Belgian maestro Pieters and, if he can contain his emotions this week, he should be challenging for glory come Sunday’s final round.

World number 73 Pieters has undoubted talent and this was shown when he was one of Europe’s few positives to come out of the 2016 Ryder Cup defeat to America at Hazeltine.

The 26-year-old, who is going for his fourth European Tour win this week, has maybe not kicked on like he was expected to since then, but he had a decent showing in Abu Dhabi last week when finishing in a tie for 16th – his fourth straight top-20 finish.

There are four par 5’s on the Majlis Course – with three of these to go at on the back nine – and Pieters should have a big advantage when it comes to these holes due to his huge distance off the tee.